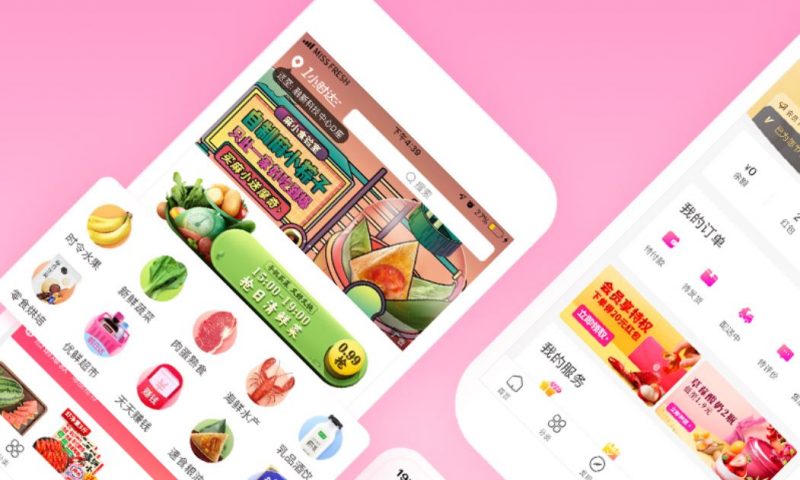 Tencent-backed Chinese online grocer MissFresh Ltd. has filed for an initial public offering. The company seeks to sell $100 million worth of shares, although that figure is often a placeholder used to calculate filing fees. MissFresh owns and operates a network of grocery stores and customers can order through its app. “We strive to make grocery shopping more delightful, more efficient, more affordable and more trustworthy,”

MissFresh said in its prospectus. “We appeal to a new generation of consumers who are willing to pay for the high-quality and convenient experience in grocery shopping.” MissFresh said it had grown its number of users from 5.1 million people in 2018 to 7.9 million to the 12 months ended March 31. The company plans to list its American depositary shares on the Nasdaq under the symbol MF. It listed sales of $236 million in the three months ended in March, and a net loss of $93 million, or $1.12 a share, in the same period. Net losses for 2020 reached $3.35 a share. Underwriters include J.P. Morgan and Citi.

Zhangmen Education’s stock surges out of the gate, and keeps rising