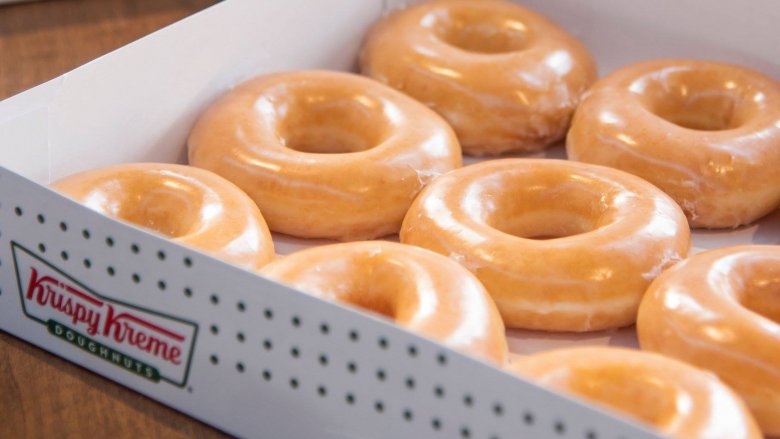 Krispy Kreme Inc. disclosed Tuesday its filing for an initial public offering of common stock, but has not yet determined the terms. The North Carolina-based doughnut seller had filed confidentially for an IPO in early-March, as it looks to return to the public markets after a five-year absence.