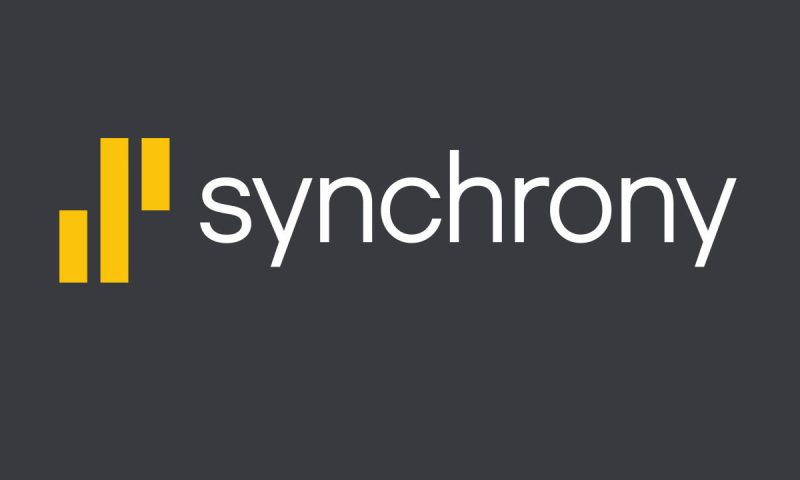 Synchrony Financial SYF, 0.88% announced Tuesday that its board of directors has approved a stock-buyback authorization of up to $2.9 billion, which covers the period from April 1, 2021 to June 30, 2022. The approval is for a program that supersedes a previous buyback program announced on Jan. 29, 2021, according to Syncrhony’s release.

That prior approval had been for a repurchase program of up to $1.6 billion. Synchrony plans to maintain its quarterly dividend of 22 cents a share and said that the new share-repurchase program “does not include the impact of any capital which would be released if the loan receivables associated with the Gap program are sold at expiration of the existing program agreement.” Synchrony shares have gained 19% over the past three months as the S&P 500 [S: SPX] has risen about 10%.