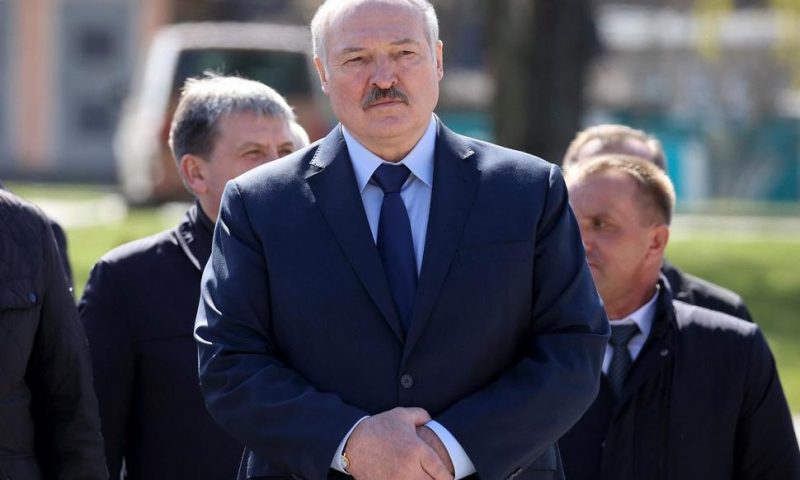 The authoritarian president of Belarus has signed a law sharply restricting news media activities and allowing them to be shut down without a court hearing.

KYIV, Ukraine — The authoritarian president of Belarus on Monday signed a law sharply restricting news media activities and allowing them to be shut down without a court hearing.

The move by President Alexander Lukashenko came a day after the arrest of a prominent opposition journalist whose commercial flight was forcibly diverted to Belarus because of an alleged bomb threat. The arrest and flight diversion was condemned by Western countries and drew new attention to Belarus’ crackdown on media since widespread protests against Lukashenko arose last year.

Other strictures include prohibiting publication of the results of opinion polls that aren’t authorized by the government.

“This is the most repressive media law in Europe, which turns the work of journalists in Belarus into a minefield,” said Andrei Bastunets, president of the Belarusian Association of Journalists.

Widespread protests rocked Belarus for weeks last year, following an allegedly fraudulent election that gave Lukashenko a sixth term in office. More than 30,000 people were arrested in the protests, many of them beaten by police.

The country has steadily cracked down on journalists, including blocking several major news websites and declaring opposition-minded messaging app channels to be extremist.

Mexico to Buy Shell Share of Texas Refinery for $600 Million