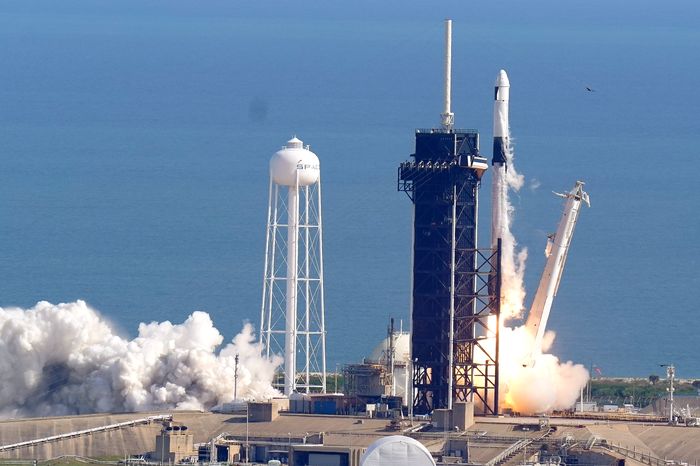 Inflation yet to break out of range it’s been in since the ’90s, says Bespoke Investment Group

Consumer prices have been climbing to post-recession highs, worrying households and Wall Street about stretched paychecks and diminished wealth, just as the economy roars back.

The U.S. consumer-price index (CPI), a popular measure of inflation, shot up to a 13-year high of 4.2% in April from a year prior, putting stress on the economic recovery from the COVID-19 crisis.

Investors surprised by the pace of inflation sent U.S. stocks lower for a third straight session Wednesday. That capped the worst such stretch for the Dow Jones Industrial Average DJIA, -1.99% and S&P 500 index SPX, -2.14% in about seven months, according to Dow Jones Market Data.

“The markets knew this morning’s report on April consumer prices wasn’t going to be pretty — but even it was surprised how bad it was,”  Steve Chiavarone, portfolio manager at Federated Hermes, wrote in a client note.

“It is worth noting, however, that this was just one month and that soaring used-car prices accounted for nearly a third of the month-over-month increase — a likely transitory item due to lack of supply and the ongoing semiconductor shortage.”

Analysts at Bespoke Investment Group pointed out that “while the current level of CPI looks very high relative to the post-financial crisis period,” the index has yet to show signs of a breakout from its 30-year range.

“Based on the pain from prior spikes, let’s hope it stays that way,” Bespoke analysts wrote in a Wednesday note.

Inflation can push up the cost of everything from furniture to vacations. It can also lead to spells of volatility for stocks and bonds, particularly if the current pace of price increases keeps up.

“Overall, the stock market is getting impatient with the inflation narrative a lot sooner than the bond market,” Patrick Leary, head of trading at Incapital, told MarketWatch, pointing to the 10-year Treasury TMUBMUSD10Y, 1.687% yield’s biggest rise in eight weeks, to 1.702%.

“But there will be a point, perhaps two months from now, that if inflationary numbers don’t calm down, there could be panic in the bond market as well.”