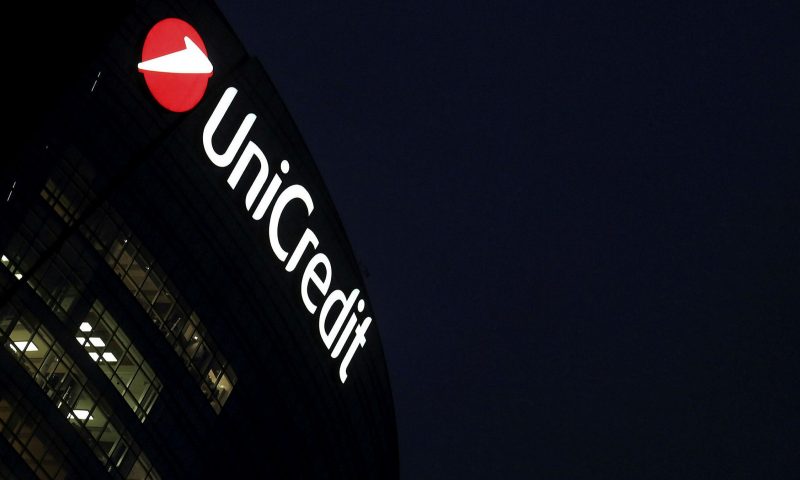 The Italian bank posted quarterly net profit of 887 million euros ($1.06 billion) compared with a loss of EUR2.71 billion a year earlier, when results were dragged by soaring bad-loan provisions.

Revenue rose 7.1% to EUR4.69 billion. Trading income rose to EUR639 million from EUR173 million. This, coupled with a 4.3% increase in fees, offset a nearly 13% decline in net interest income.

Analysts had forecast a quarterly profit of EUR413 million on revenue of EUR4.28 billion, according to a consensus provided by the bank.

Looking at the year ahead, the bank expects underlying net profit in line with previous guidance, while costs should be around the levels seen in 2019. For revenue, the bank said it will be in line with consensus, which currently sees revenue of about EUR17.1 billion.