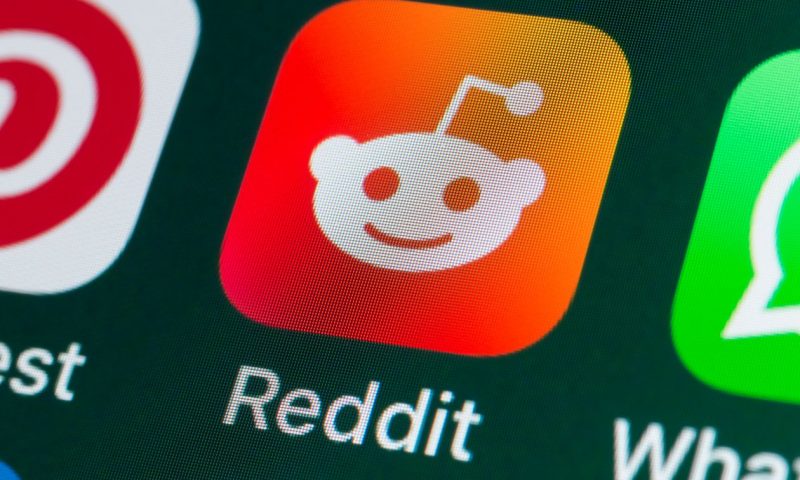 The newest meme stock is also the latest thing to separate the Reddit stock-market hipsters from the Basic B’s on WallStreetBets.

After soaring more than 31.87% on Monday and garnering a lot of attention in both regular and social media, shares in laser-scanning company MicroVision MVIS, -23.75% plummeted on Tuesday, prompting many of the stock’s more hardcore supporters on Reddit and Twitter to blame their new-to-the-party pals for trying to make a quick profit on their GameStop GME, +5.23% -like short-squeeze campaign.

Like its fellow meme stocks, MicroVision has moved with some pretty crazy volatility since January, gaining more than 274% year to date and garnering a coterie of ardent fans who are putting their money on the unveiling of new technology to prove that hedge funds and Wall Street analysts are wrong on their bull case for the small, Washington state-based company.

Monday’s pop caught the eye of some financial news outlets that were quick to dub MicroVision as the new meme stock, as increased chatter on popular Reddit forum r/wallstreetbets matched up with a fast-rising stock price.

But the move also caught the eye of retail investors on the smaller and more dedicated board r/MVIS which — much as a group of fans who liked a band before it was cool to do so — grew immediately concerned with the broader, more mainstream interest in their favorite trade so close to what they believe will be an explosive earnings result for MicroVision on Thursday.

As the price plummeted Tuesday, one user posted an argument replete with graphs and data positing that the increased interest in MicroVision attracted too many neophytes looking to cash in on the pop.

Citing the options sentiment turning from Monday’s overwhelming 77% of calls to a much closer split, with only 48% call volume, the post’s author surmised that “I believe people saw the giant rally, took their profits, and now a subset are ‘holding’ in preparation for an announcement/catalyst on Thursday.”

“That’s why I was worried about the WSB crowd getting in,” responded another user.

But for Jake Wujastyk, chief market analyst at TrendSpider, MicroVision’s up-and-down adventure is just part of the journey for the stock as it makes the transition from “penny” to “meme.”

“Stocks like this move big,” said Wujastyk. “Big to the upside, big to the downside. As soon as the sentiment changes a little, the price changes a lot.”

And while Wujastyk didn’t rule out that two tribes of Reddit traders might be working at cross-purposes on taking MicroVision “to the moon,” he did see a familiar pattern in the stock’s parabolic 48 hours, one that should make MicroVision’s small band of Reddit commandos take a look inside their own camp before taking shots at hedge funds or their fellow retail traders.

“Smaller companies do have that kind of cult following, so there is that sense of community,” he said. “But then there are days like yesterday when you see a 48% spike and it’s hard not to take money off the table, and it’s not a big stock so it only takes a few people to move it.”