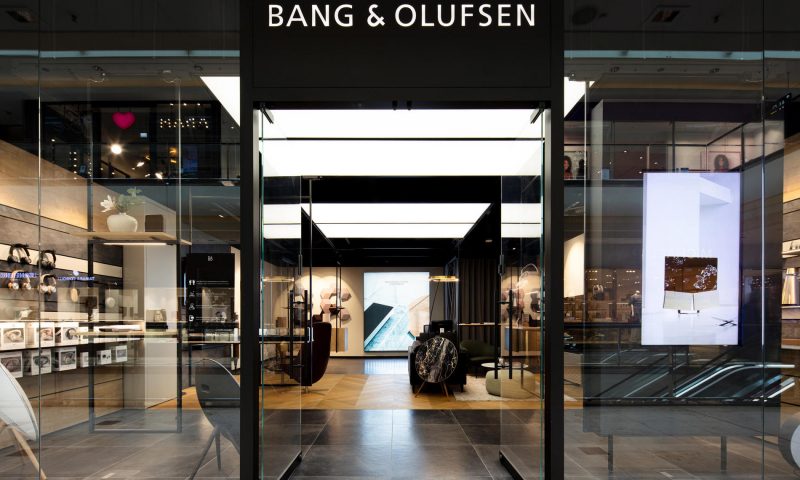 Bang & Olufsen AS on Thursday backed its full-year revenue and operating profit guidance after swinging to a fiscal third-quarter net profit amid cost cuts, new product launches, and high demand for home-entertainment equipment.

The Danish consumer electronics company posted a net profit of 13 million Danish kroner ($2.1 million) for the three months to Feb. 28 compared with a loss of DKK275 million a year earlier.

Analysts had expected a net profit of DKK22 million, according to a FactSet poll.

Earnings before interest, tax and special items rose to DKK34 million from DKK2 million, as revenue rose 14% to DKK698 million.

“The cost-reduction program progressed as planned, core markets grew across all key channels, and we continued to strengthen our digital focus, which enabled us to more than double our online revenue and enhance the consumer experience,” said Chief Executive Kristian Tear.

Bang & Olufsen backed fiscal full-year guidance for revenue of between DKK2.3 billion and DKK2.5 billion and earnings before interest, tax and special items at between a loss of DKK50 million and a profit of DKK25 million.