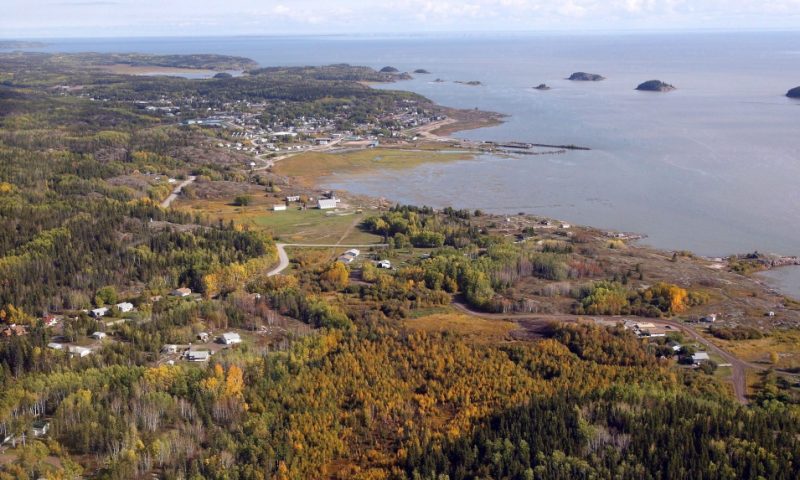 EDMONTON — Alberta, home to the world’s largest protected area of boreal landscape, is moving to expand and turn it into a provincial park.

“Most people think of mountains and prairies when they think of Alberta, however, the boreal region within our province’s north half is vast and remarkably important,” Environment and Parks Minister Jason Nixon said. “The region’s wetlands and forest also serve as the lungs of the province, and its waterways connect with the continental network of others, making its preservation critical.”

Nixon said the idea was first brought to him by the former chief of the Mikisew Cree First Nation, Archie Waquan. Work over the previous two years was led by current chief Peter Powder, who said local elders and community partners wanted to protect the watersheds leading into Lake Claire of Wood Buffalo National Park, surrounding forest, and habitat of woodland caribou and bison.

“It’s our culture. It’s our way of life,” Powder told media. “But the importance goes beyond just us; it matters to all Albertans. The expansion will protect significant amounts of new habitat for some of Alberta’s most iconic and threatened species.”

Cenovus Energy Inc. voluntarily surrendered about 23,500 acres of crown mineral agreements to the project, and Athabasca Oil Corporation more than 95,000 hectacres in total, in what Premier Jason Kenney called a “shining example” of collaboration between government, industry, and Indigenous communities.

Traditional treaty activities like medicine harvesting and hunting, as well as recreational activitity, will be welcome on the land.

The Kitaskino Nuwenëné Wildland started out at 160,000 hectares when was established in 2019.

Kitaskino means “our land” in Cree and Nuwenëné means the same in Dene.

Alberta has about 67,000 square kilometres of boreal land.