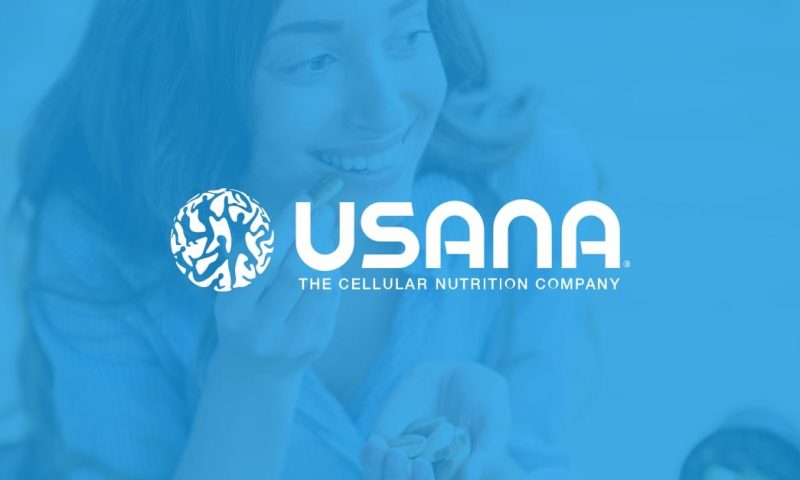 Usana Health Sciences Inc is a U.S.-based company that is principally engaged in developing, manufacturing, and selling science-based nutritional and personal-care products. The company operates through direct selling. It owns a number of product lines, such as Essentials, which contains core vitamin and mineral supplements; Optimizers, which includes targeted supplements for individuals’ health and nutritional needs; Foods, which consists of low-glycemic meal replacement shakes, snack bars, and other related products; and Sense Beautiful Science, which contains personal-care products related to skin and hair. The company conducts business worldwide, including Asia-Pacific, the Americas, and Europe, with the majority of its revenue generated from markets outside the United States.

USANA Health Sciences Inc. is based out of Salt Lake City, UT and has some 1,909 employees. Its CEO is Kevin Guest.