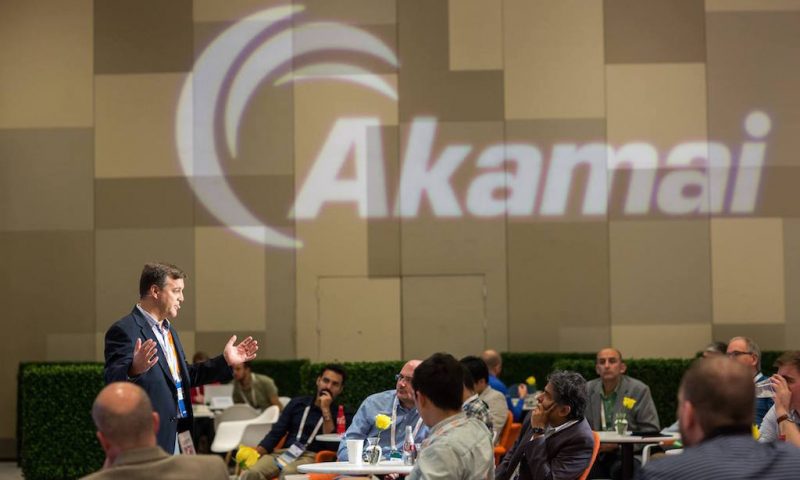 Akamai Technologies Inc. reported higher revenue in the fourth quarter but profit fell due in part to higher costs and operating expenses, including a higher restructuring charge.

The technology-security company said net profit was $113.4 million, down from $119.1 million in the comparable period a year earlier. Earnings were 68 cents a share, down from 73 cents a share in the year-ago period. Akamai’s profit after adjustments was $1.33 a share.

The company recorded a $26.8 million restructuring charge in the quarter, compared with $10.3 million charge in the year-earlier period.