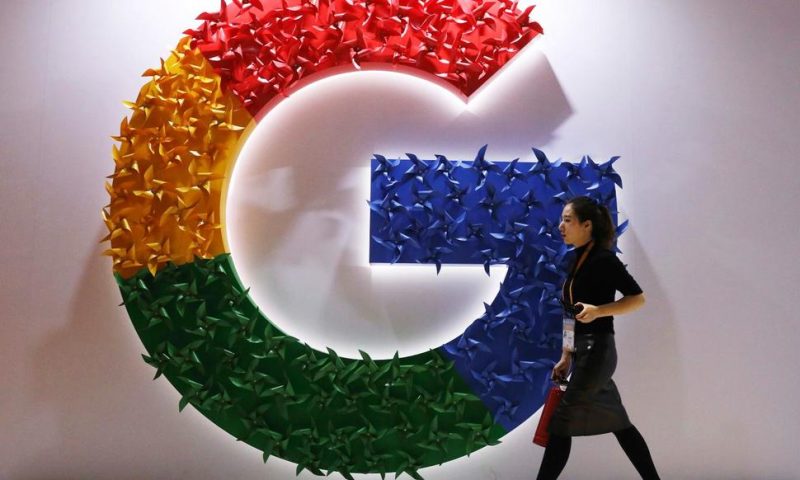 Google says it’s making progress on its plan to revamp Chrome user tracking technology aimed at improving privacy even as it faces challenges from regulators and officials.

The company gave an update Monday on its work to remove from its Chrome browser so-called third-party cookies, which are used by a website’s advertisers or partners and can be used to track a user’s internet browsing habits.

Third-party cookies been a longtime source of privacy concerns and Google said a year ago that it would do away with them, in an announcement that shook up the online advertising industry.

The changes will affect Chrome, the world’s dominant web browser, as well as other browsers based on Google’s Chromium technology such as Microsoft’s Edge. Rival browsers Safari and Mozilla Firefox have already removed third-party cookies by default but Google is taking a more gradual approach.

In a blog post, Google’s group product manager for user trust and privacy, Chetna Bindra, sought to ease fears about the project, saying the proposals will “help publishers and advertisers succeed while also protecting people’s privacy as they move across the web.”

Google said it was releasing new data on one proposed technology, which does away with “individual identifiers” and instead groups users into large demographic flocks.

The technique hides individual users in the online crowd and keeps a person’s web history private on a device’s browser. Tests results showed it can be an effective replacement for third party cookies, and advertisers can expect to see “at least 95% of the conversions per dollar spent when compared to cookie-based advertising,” Bindra said.

Conversions are actions users take when they see an ad, such as clicking to make a purchase or watch a video. Advertisers will be able to test out the system for themselves in the coming months.

Marketers for an Open Web, a U.K. industry lobbying group, said Google’s announcement did nothing to ease concerns voiced by the ad industry and regulators and questioned whether the company’s data showed what it claimed.

Google’s plan has drawn scrutiny from Britain’s competition watchdog, which this month opened an investigation into whether it could undermine online ad competition and entrench Google’s dominant position in the digital advertising industry.

U.S. officials are also challenging Google’s behavior. A group of states filed a lawsuit against the company last month accusing it of “anti-competitive conduct” in the online ad industry.