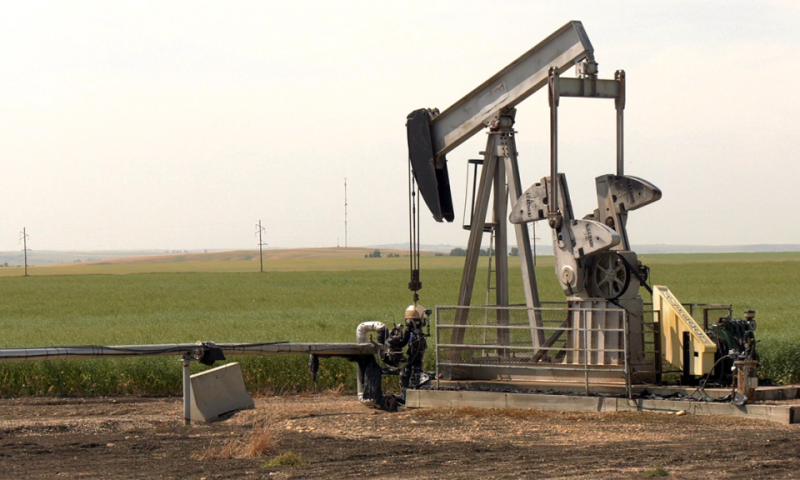 French oil giant Total has decided to withdraw from energy association American Petroleum Institute because it disagrees on climate-related policies.

PARIS — French oil and gas company Total said it has decided to withdraw from energy association American Petroleum Institute because it disagrees on climate-related policies.

Total said in a statement Friday it would not renew its membership for 2021 following an analysis of API’s position on climate issues that has shown “certain divergences.”

The company notably mentions API’s “support during the recent elections to candidates who argued against the United States’ participation” in the 2015 Paris Agreement to curb climate change. Total also pointed at diverging views over the regulation of methane emissions, subsidies for electric vehicles and the carbon pricing principle, aimed at reducing greenhouse gas emissions.

Total says it is working to provide cleaner energy and its CEO, Patrick Pouyanné, said the group wants to ensure that “the industry associations of which we are a member adopt positions and messages that are aligned with those of the group in the fight against climate change.”

The API said in a statement on Friday that “we believe that the world’s energy and environmental challenges are large enough that many different approaches are necessary to solve them, and we benefit from a diversity of views.” With more than 600 members, API represents all segments of the oil and natural gas industry in the U.S.

The API added that it does “not support subsidizing energy because it distorts the market and ultimately proves harmful to consumers.”

Peter Frumhoff, the director of science and policy at the U.S.-based Union of Concerned Scientists, said Total’s decision to leave the group was significant.

“It’s a very big deal for an oil major to take a position basically leaving the major trade association here in the United States,” he told The Associated Press.

Frumhoff said the move came just days after API’s president, Mike Summers, made a speech in which he said the group would fight regulation of methane emissions, restrictions on drilling on public lands and support for charging infrastructure for electric vehicles.

He added that Total’s decision put pressure on other oil companies BP and Shell, which both said they aim at fighting greenhouse gas emissions, “to put their political power where their mouth is and do the same.”

President-elect Joe Biden, who has said he wants to focus on fighting climate change, has pledged to have the U.S. rejoin the Paris accord on the first day of his presidency.

The API stressed that earlier this week, Summers said the association was ready to work “with the Biden administration on policy solutions” that enable further methane emissions reductions, including through exploring “the possibility of a further regulation in this space.”

Apaches Object to Forest Service Review of Huge Copper Mine