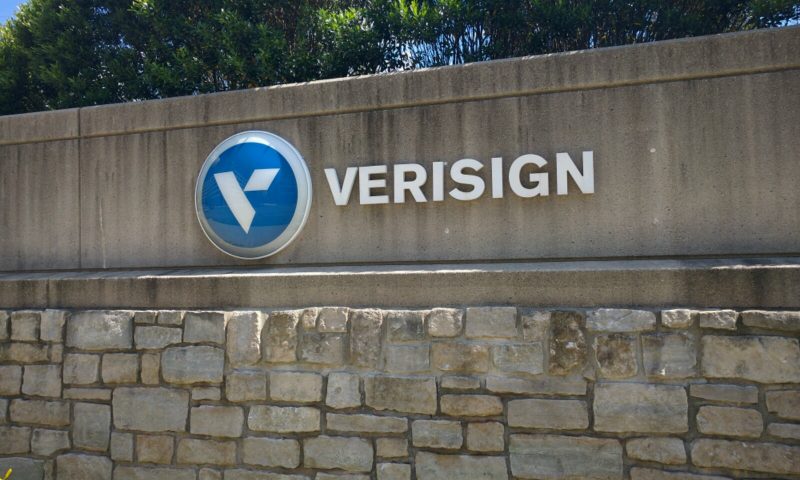 VeriSign is the sole authorized registry for several generic top-level domains, including the widely utilized .com and .net top-level domains. Additionally, the company operates two of the world’s 13 root servers that are used to route Internet traffic. In 2018, the firm sold off its security services business, signaling a renewed focus on the core registry business. VeriSign generates about 60% of its sales from the United States.