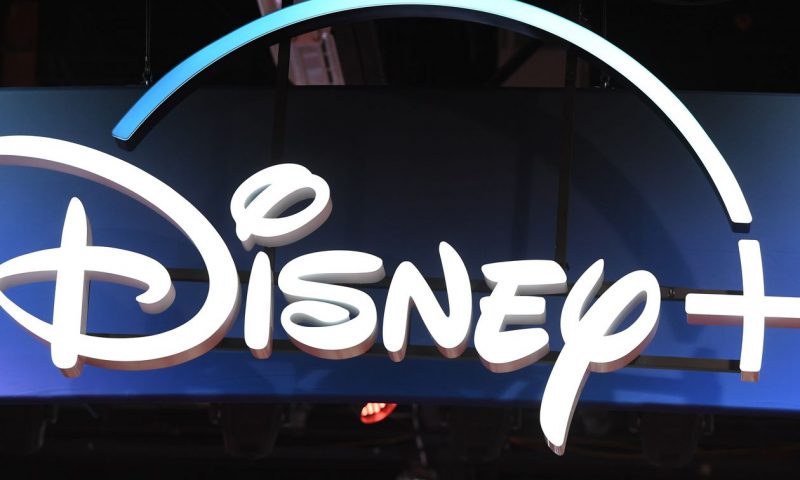 A once-vocal skeptic of Walt Disney Co. admitted Friday that his call on the stock has been “dead wrong” as the company pushed deeper into streaming while investors looked past the ongoing pandemic.

LightShed Partners analyst Richard Greenfield upgraded Disney’s stock DIS, +0.06% to neutral from sell on Friday, writing that the company is making strong strides in streaming that position the company as “the only media company that is capable of competing with Netflix NFLX, +0.30% and the tech giants.”

Greenfield admitted that his bearish call on Disney, established in May, “went off the rails” for a few reasons, including that investors were willing to look beyond “evaporated” earnings at Disney in the midst of the pandemic, even as continued challenges lie ahead given disruptions to business areas like parks and movies.

“[I]nvestors rightly began to look beyond the near-term for this company (and others), instead focusing on the post-COVID world, especially as it became clear vaccines were on the way,” Greenfield wrote. Investors seem to have “written off” the current fiscal year as they contemplate what the business will look like in a recovery scenario.

What’s more, Wall Street appears less focused on Disney earnings in general given the company’s emergence into a streaming powerhouse. Greenfield initially worried that Disney, like its legacy media peers, wasn’t doing enough to assert itself in the streaming world, but he’s become “simply blown away by the depth of content being created for Disney+ (and the dollars behind it).”

There’s also growing enthusiasm for Disney’s subscriber story. Though Indian Disney+ subscribers who get the service through the company’s Hotstar offering bring in far less revenue than U.S. subscribers, investors don’t appear to care about the average revenues per user of the various subscriber bases, Greenfield said.

He had been worried about Disney’s exposure to the eroding world of linear television but said that even while investors acknowledge this dynamic, it’s not something that looks to holding back Disney’s stock.

“What we missed is that investors simply do not care,” he wrote. “While virtually every investor we talk to would like to see Disney spin-off its legacy broadcast/cable network assets, especially ESPN as we have suggested, they believe any value from a direct-to-consumer sports streaming business is a net positive compared to the legacy business simply evaporating over the next 5-6 years.”

Disney shares are down 0.4% in Friday morning trading. They’ve gained 45% over the past three months as the Dow Jones Industrial Average DJIA, +0.18% has risen 10%.