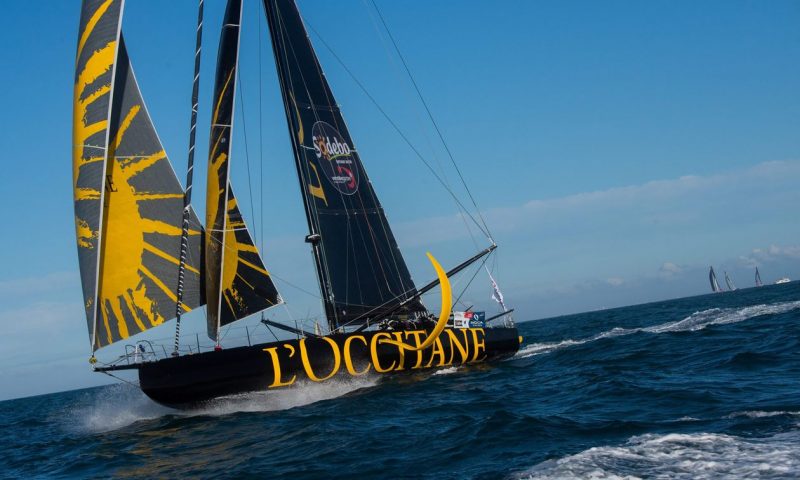 Stock-market skeptics, who fear the run to all-time highs to cap a tumultuous 2020 is fueled by an unwarranted round of investor euphoria, might be overlooking one important tailwind, according to analysts at Jefferies.

Skepticism is understandable, they acknowledged, in a Saturday note, observing that market performance heading into year-end 2020 is “nearly the polar opposite” of the double-digit declines seen in the fourth quarter of 2018 despite commentary and news flow carrying a “similarly dour tone.”

The S&P 500 SPX, -0.22% slumped 14% in the final quarter of 2018, a selloff triggered by fears that overly tight monetary policy by the Federal Reserve would choke the economy. The benchmark index is up more than 10% so far in the final quarter of 2020, despite surging coronavirus cases that threaten to derail an economic recovery even as vaccines are rolled out across the U.S. and much of the world.

At their most fundamental, stocks are about future earnings. And the “notable difference” in the final three months of 2020 is that earnings revisions for the period have been positive nearly every week of the quarter, the analysts wrote.

“We’d argue that this is one of the most important tailwinds for equities, as earnings revisions are rarely positive,” they said.

Earnings revisions refers to changes in analyst estimates for corporate earnings in a quarter — in this case, for the companies that make up the S&P 500. Usually, expectations are revised lower over the course of a quarter, effectively lowering the bar when earnings season gets under way.

As the chart below shows, upward revisions have become a rare event. But history shows that stocks tend to follow through to the upside when they do occur, the analysts noted.

How much of a tailwind? The analysts said that the average three-month S&P 500 outperformance in the wake of positive revisions is nearly 450 basis points, or 4.5 percentage points, “which bodes well” for the S&P 500 in the first quarter of 2021 (see table below).

And since vaccine deployments have just begun, the potential remains for additional positive revisions in the first half of next year, they said.

As the table above shows, even negative revisions that are smaller than average tend to lead to solid performance by the S&P 500. In fact, it isn’t until revisions start to significantly roll over that performance tends to slow down, the analysts found.

The analysts said the scope of the market’s strong December gains, which have seen the S&P 500 rally more than 3% in the month to date, while the Dow Jones Industrial Average DJIA, -0.22% has advanced around 2.8% and the Nasdaq Composite COMP, -0.38% has gained more than 5.5%, could set the stage for a brief January pullback.

“Current December performance is around 50 basis points above the average since ’90, and when that happens January performance is only positive about half the time,” they observed. However, in those instances, first-quarter performance has been stronger than typical, with the S&P 500 rising more than 80% of the time.

“So while [near-term] returns might be poor, it could also be a good time to increase exposure,” they said.

London in rare bout of euphoria before coming Brexit-induced decline