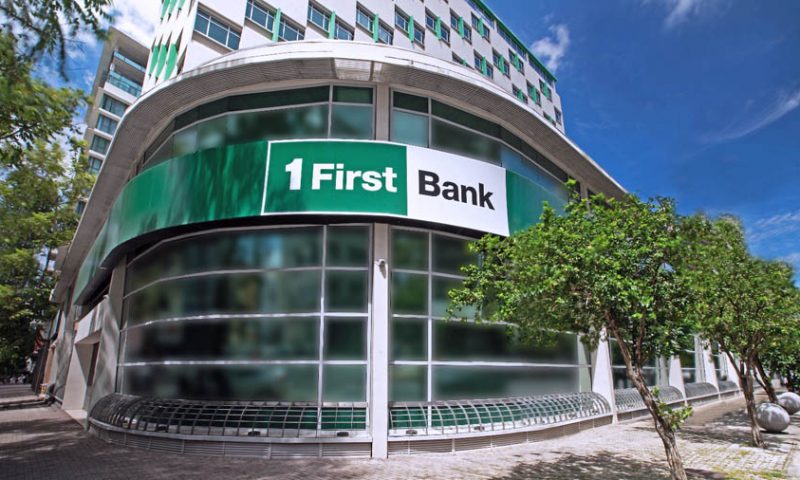 First BanCorp. is based out of San Juan, and has some 2,674 employees. Its CEO is Aurelio Aleman.