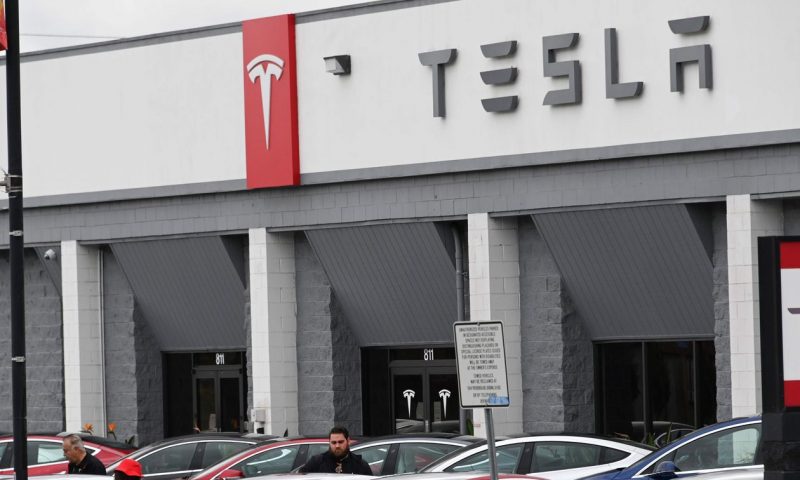 S&P Global Ratings on Thursday upgraded its rating on Tesla Inc. debt, leaving the company’s measure of creditworthiness only two rungs away from the coveted investment-grade classification.

Tesla recently completed a $5 billion stock sale and also raised $7.3 billion earlier this year through its previous share sale. The company likely will end the year with more than $19 billion in cash and equivalents, reducing its net debt to “essentially zero,” the S&P analysts said.

“In addition, the company continues to improve operating execution, become more efficient in production, and make strides in its global expansion,” they said.

The positive outlook means that there’s at least one-in-three probability that S&P could raise its rating on the company’s debt again over the next 12 months.

The move comes one day ahead of Tesla’s inclusion on the S&P 500 index. SPX, +0.58% At the start of trading on Monday Tesla shares will be part of the equity benchmark, having been added all at once.

Shares of Tesla have gained 676% this year, compared with gains around 14% for the S&P.