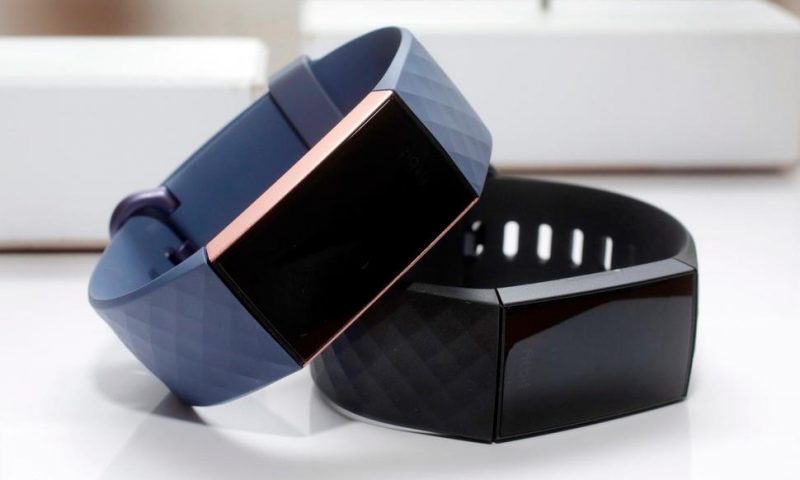 EU regulators cleared Google’s plan to buy fitness tracking device maker Fitbit after the company promised to silo off user data and not use it for advertising.

LONDON — The European Union on Thursday approved Google’s plan to buy fitness gadget maker Fitbit for $2.1 billion after it promised to restrict user data and ensure Android phones work with other wearable devices for at least 10 years.

Human rights and consumer groups, which had called on authorities to block the deal over privacy and antitrust concerns, were unhappy with the decision. The deal also attracted scrutiny in Australia, where competition regulators are mulling a similar offer from Google.

The EU was initially worried the deal would expand Google’s “data advantage” and raise barriers for rivals in the online ad industry.

The EU’s competition commissioner, Margrethe Vestager, said she cleared the deal because Google’s commitments “will ensure that the market for wearables and the nascent digital health space will remain open and competitive.”

Google said it “worked constructively” with EU regulators to resolve their concerns, including the set of legally binding commitments that the European Commission accepted.

“These build on assurances we have made since the beginning that we are committed to protecting Fitbit users’ privacy and will continue to invest in and support manufacturers and developers,” the company said in a statement.

Google made the commitments after the bloc’s competition watchdog launched an investigation of the deal this year.

The Silicon Valley tech giant’s commitments included a promise to silo off Fitbit user data from other Google data and not use it for advertising purposes. The company also pledged to ensure phones running its Android operating system can continue to work with third-party fitness trackers and agreed not to use warnings and error messages to worsen the user experiences of other fitness watches.

The EU dismissed concerns the deal would let Google dominate the continent’s digital healthcare sector because the market is still emerging and has many players. But Privacy International said the EU should have carried out a closer examination, saying there’s a chance Google could end up dominating health-related markets if they’re overlooked by regulators.

“Nothing seems to prevent Google from further enriching their massive data troves with vast quantities of sensitive health data and potentially exploiting our data in ways that go beyond digital advertising markets,” the London-based group said.

The deal’s approval came days after the EU unveiled proposals for a wide-ranging overhaul of digital regulations aimed in part at preventing big tech companies from dominating markets.

Coca-Cola Laying off 2,200 Workers as It Pares Brands