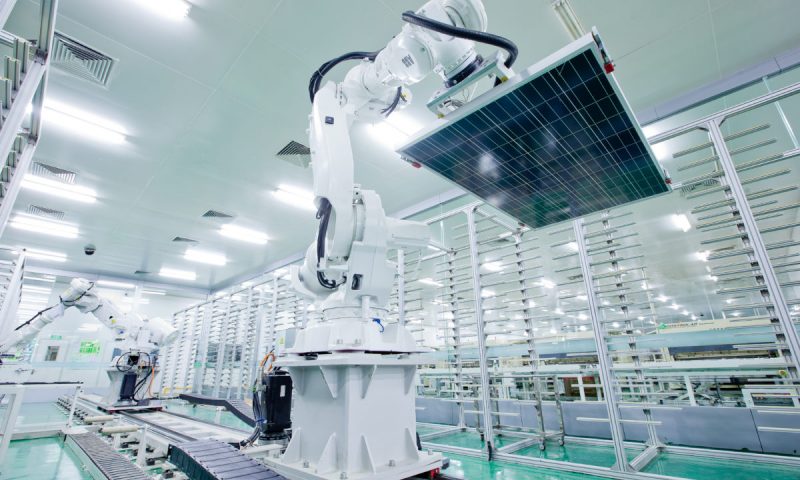 The company said late Tuesday that it may sell the American depositary shares (ADS) from time to time, at market prices or at prices negotiated with its sales agents. Based on current share prices, $100 million worth of ADS represents about 3.9% of JinkoSolar’s market capitalization of $2.56 billion, according to FactSet data. The offering plan comes after the shares have soared 172.4% over the past three months, while the iShares MSCI China ETF MCHI, -1.66% has gained 7.8% and the S&P 500 SPX, -0.79% has advanced 7.9%.