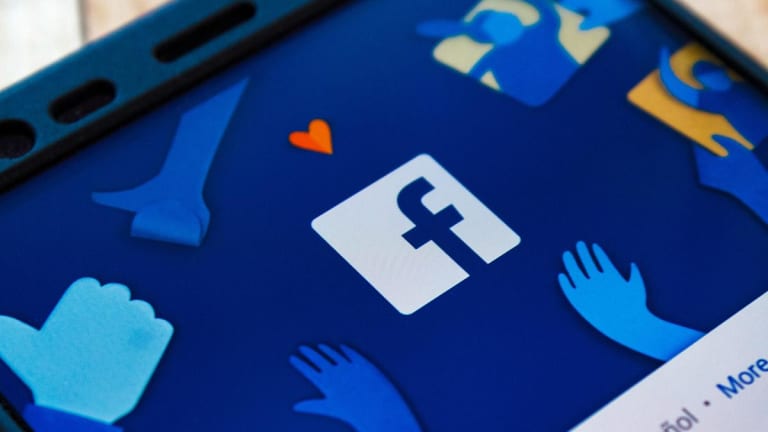 Facebook is the world’s largest online social network, with 2.5 billion monthly active users. Users engage with each other in different ways, exchanging messages and sharing news events, photos, and videos. On the video side, the firm is in the process of building a library of premium content and monetizing it via ads or subscription revenue. Facebook refers to this as Facebook Watch. The firm’s ecosystem consists mainly of the Facebook app, Instagram, Messenger, WhatsApp, and many features surrounding these products. Users can access Facebook on mobile devices and desktops. Advertising revenue represents more than 90% of the firm’s total revenue, with 50% coming from the U.S. and Canada and 25% from Europe. With gross margins above 80%, Facebook operates at a 30%-plus margin.