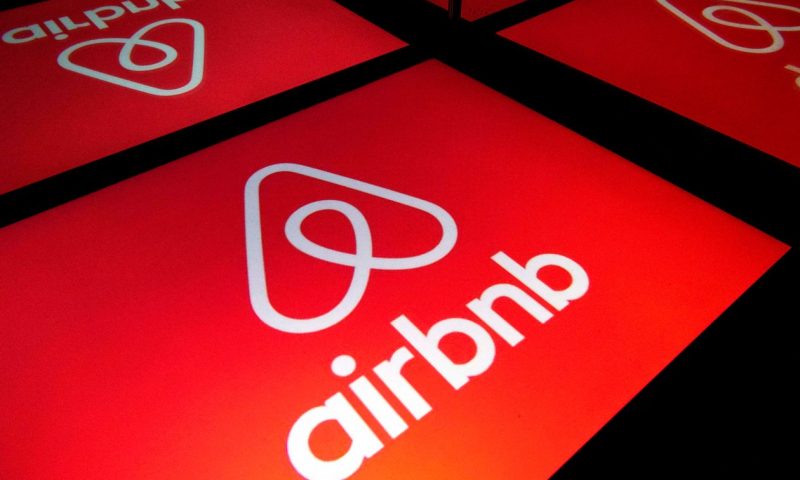 DoorDash also expected to price its IPO at top of range

Airbnb Inc. plans to boost the proposed price range of its initial public offering, the latest sign that the red-hot IPO market is ending the year on a high note.

Airbnb ABNB, -3.41% is boosting the range to between $56 and $60 a share, from $44 to $50, people familiar with the matter said. The new range would give the home-rental company a valuation of as much as $42 billion on a fully diluted basis.

DoorDash Inc. DASH, -8.00%, the food-delivery company that is expected to debut Wednesday, one day before Airbnb, plans to price its shares at the high end of or above its already increased range of $90 to $95 a share, people familiar with that offering said. That would give the San Francisco company, the largest among its peers, a valuation of as much as $36 billion or more.

Taken together, the developments are the latest sign that the market for new issues, already at a record in terms of money raised in the U.S., is set for a climactic ending to the 2020 calendar year. The market has been buoyed by soaring stocks, including those that have recently debuted themselves.