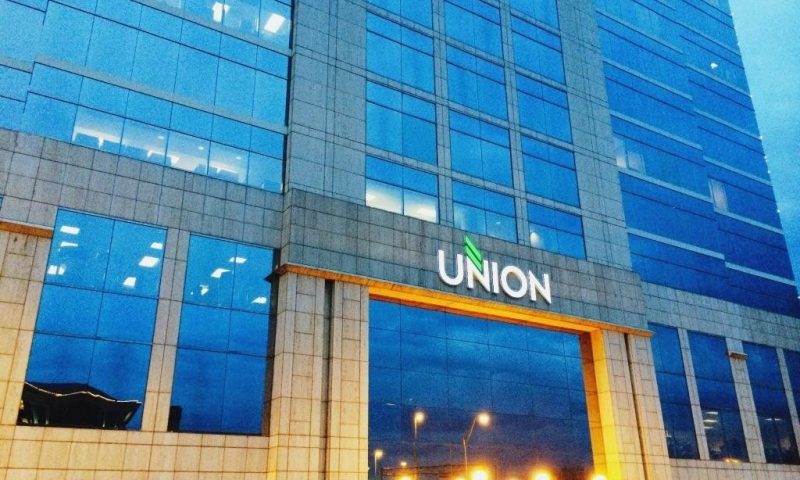 Union Bankshares Inc. is based out of Morrisville, VT and has some 201 employees. Its CEO is David S. Silverman.