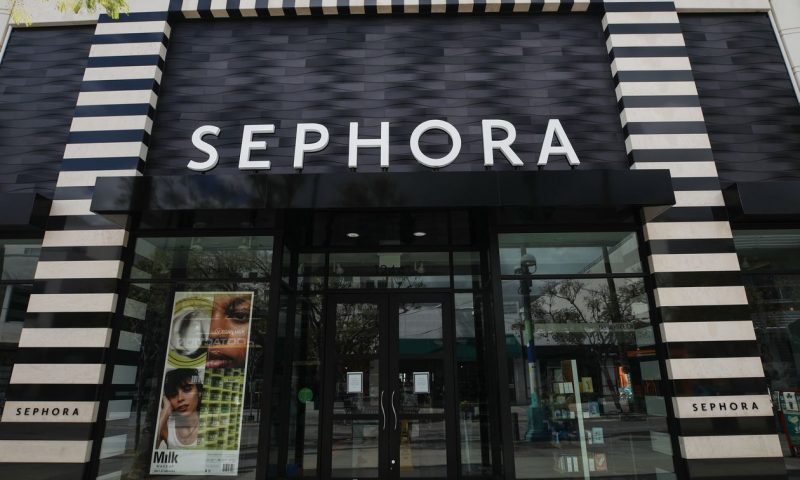 Sephora has agreed to install at least 850 stores in Kohl’s locations by 2023. The first 200 “Sephora at Kohl’s” shops will open in fall 2021, with the Kohl’s online beauty platform transforming to the expanded Sephora merchandise assortment at that time.

The news was first reported in The Wall Street Journal.

Sephora has 2,600 stores around the world, 500 of them in the Americas. Kohl’s has 1,150 locations across 49 U.S. states. There’s little overlap between the retailers, according to the announcement.

The companies say that the partnership will give Kohl’s greater exposure to new, younger shoppers, while Sephora will reach millions of new customers and engage with existing Sephora shoppers who may not live near one of its stores.

The partnership will also create an “elevated beauty experience” for Kohl’s shoppers, according to a statement from Kohl’s Chief Executive Michelle Gass.

Kohl’s has an existing partnership with Amazon.com Inc. AMZN, +1.64%, providing the e-commerce giant with bricks-and-mortar locations for returns.

Earlier this year, Sephora took steps to pull out of the partnership, but the two companies ultimately resolved their differences. That relationship began in 2006 and is scheduled to conclude in 2023. There are Sephora shops in 600 stores in JC Penney locations.

As part of the JC Penney’s bankruptcy process, it has agreed to sell its retail and operating assets to Brookfield Asset Management Inc. BAM, +0.14% and Simon Property Group Inc. SPG, +2.93% and close one-third of its stores over the next two years.

With department stores struggling even before the coronavirus pandemic, Kohl’s has been undergoing a transformation that includes a new lineup of brands on its racks, private-label launches, and more.

Kohl’s reported adjusted earnings of a penny per share and revenue of nearly of nearly $4 billion in the third quarter, beating the FactSet consensus.

Retail survivors surge on the FTSE 100 after stores meltdown