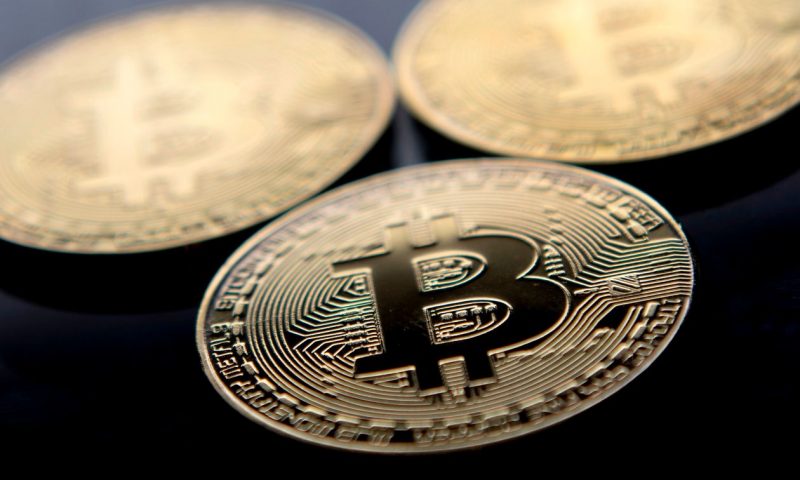 Bitcoin prices tumbled Thanksgiving Thursday, with the No.1 cryptocurrency, pulling back sharply just at it was on the verge of notching its first all-time high in about three years.

The skid lower for the prominent crypto comes as it has been flirting with its first record peak since one at $19,783,21 notched on December of 2017, according to Dow Jones Market Data.

To be sure, bitcoins have been an inherently volatile asset since its inception in 2009 and some specialists appeared unfazed by the current drawdown.

“Worry not, this is a healthy correction,” wrote Naeem Aslam, chief market analyst at AvaTrade in a Thursday research note. An asset is typically viewed as in correction when it drops by at least 10% from its most recent peak.

“Technical indicators have been long indicating that a correction is coming and now the price is retracing towards its 50-day SMA [simple moving average] on the daily time frame. The pace of the current sell off is good news for Bitcoin because it has pushed the RSI [relative strength indicator] in oversold zone on the 4-hour time frame which hasn’t happened since September,” the analysts wrote, referring to measures of momentum and price strength in an asset.

David Madden, market analyst at CMC Markets UK attributed the retracement in bitcoins to so-called profit-taking, with investors selling after a sizable gain this year in the world’s No. 1 crypto.

Yves Lamoureux, the president of Montreal-based macroeconomic research firm Lamoureux & Co., told MarketWatch earlier this month that bitcoin was due for a pullback and that a sizable decline for the cryptocurrency could be cathartic, paving the way for a fresh move higher.

Still, overall bitcoin has been on a tremendous uptrend.

The renewed run-up has comes as cryptocurrencies are being lifted by growing mainstream interest, as central banks weigh the case for digital currencies and payment platforms move to include them.

Additionally, major investors, including hedge-fund luminary Paul Tudor Jones has become proponents of the asset, describing its recent rally in a CNBC interview as in its “first innings.”

Critics of the virtual currency say that its primary utility is in criminal acts, like laundering money, and others warn that its value could drop to zero at any point.