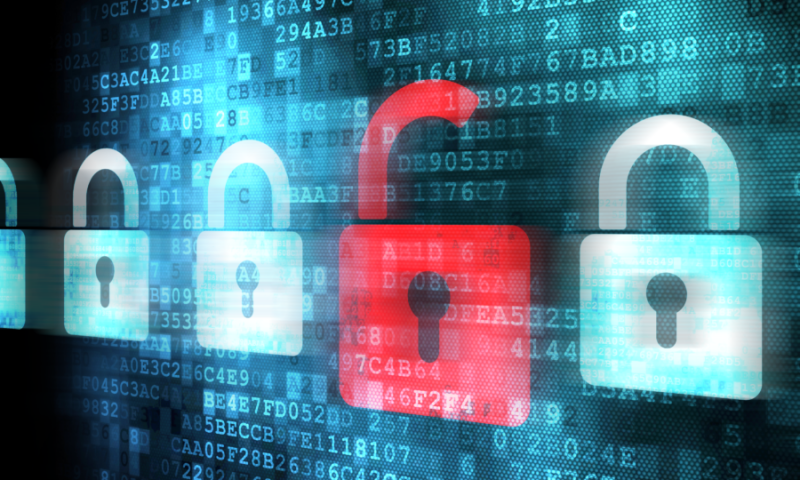 Ping Identity Holding Corp. PING, +2.00% shares dropped in the extended session Wednesday after the high end of the cybersecurity company’s outlook range for the current quarter was close to the Wall Street average estimate. Ping shares fell 11% after hours, following a 2% rise in the regular session to close at $27.94.

Gold futures settle back under the $1,900 mark