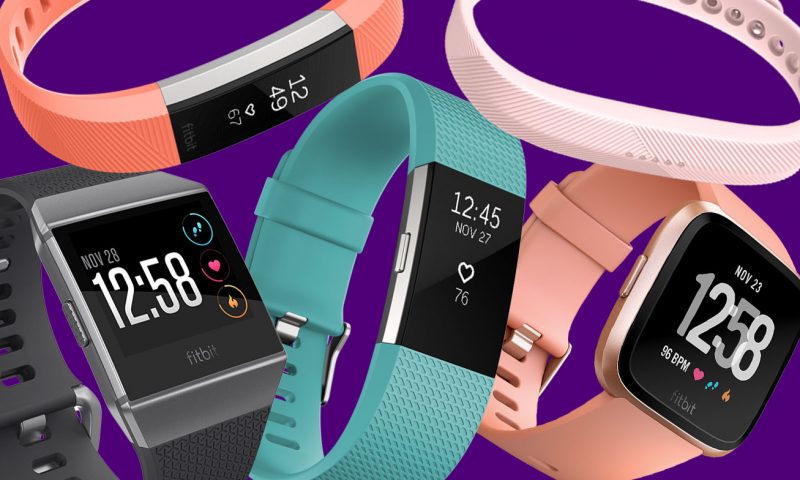 Fitbit Inc. had a wider loss compared with a year ago, but reported a nearly 5% increase in net sales.

Fitbit had a loss of $54.5 million, compared with a loss of $51.9 million the comparable quarter a year ago. Its loss was 20 cents a share, the same as a year earlier. The quarter ended Oct. 3.

Revenue climbed 4.8% from the comparable quarter a year ago to $363.9 million.

Gold futures settle back under the $1,900 mark