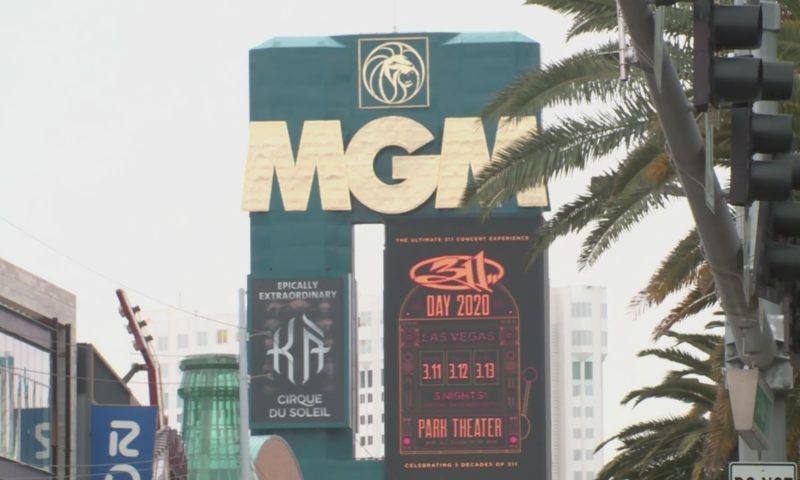 A plan to pull Puerto Rico out of a type of bankruptcy by 2021 has hit a major obstacle after a new member that U.S. President Donald Trump appointed to a federal control board overseeing the island’s finances rejected the immediate filing of a debt restructuring proposal.

SAN JUAN, Puerto Rico — A plan to pull Puerto Rico out of a type of bankruptcy by 2021 hit a major obstacle Friday when a new member that U.S. President Donald Trump appointed to a federal control board overseeing the island’s finances rejected the immediate filing of a debt restructuring proposal.

Justin Peterson, who once advised creditors in financial disputes involving Puerto Rico and Argentina, abruptly dropped out of the board’s public meeting after clashing with them several times, leaving members without a quorum to approve the proposal.

The other board members said they would continue negotiations with creditors as Puerto Rico restructures a portion of its more than $70B public debt load in an ongoing bankruptcy-like proceeding in federal court. However, the board members acknowledged they could not move forward with the plan without Peterson’s vote or unless new members are appointed to fill the three remaining vacancies on the seven-member board.

“I’m hopeful that we will be able to revisit that decision soon,” said board chairman David Skeel in a press conference following the meeting, adding that he didn’t know when new members would be appointed.

Before leaving the meeting, Peterson called the plan inequitable and nonconsensual.

“They’re getting nothing,” he said of bondholders.

In a series of tweets after the meeting, he said he disagreed with a last-minute proposal by a fellow board member to immediately file the plan without first negotiating with creditors. He called that unacceptable and said it was “emblematic of the game-playing and secrecy that has plagued these negotiations.”

It is the biggest public clash the board has faced since U.S. Congress created the board in 2016, a year after Puerto Rico announced it could not pay its debt after decades of mismanagement, corruption and excessive borrowing to balance budgets. In May 2017, it filed for the biggest municipal bankruptcy in U.S. history, just four months before Hurricane Maria slammed into the island as a powerful Category 4 storm.