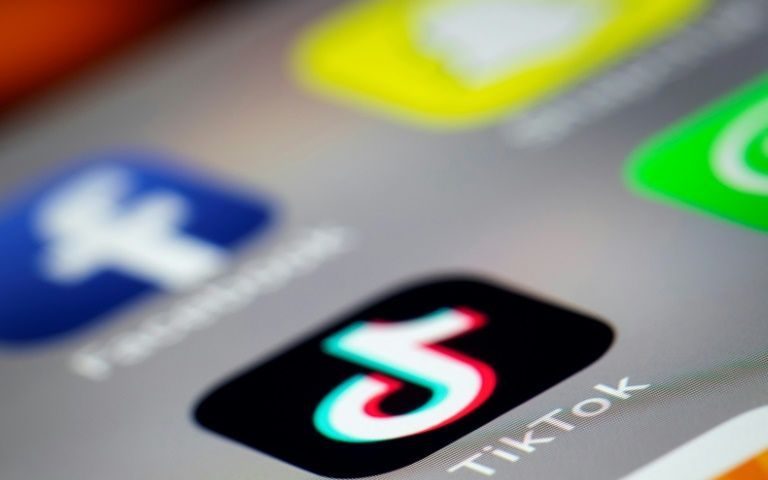 Shares of Shopify Inc. SHOP, +4.32% are up 4.2% in Tuesday trading after the company announced a new partnership with TikTok. Through the arrangement, merchants will be able to use a TikTok channel for Shopify that will let the merchants pick products and run video ads that drive users to their Shopify stores for checkout.

The two companies will also work together on other commerce functions. “The TikTok channel means Shopify merchants-even those without a strong TikTok following of their own yet-can connect with these new audiences using content that feels authentic and genuine to the TikTok experience,” said Satish Kanwar, Shopify’s vice president of product, in a release. He called out TikTok’s “over 100 million highly engaged users in the U.S. alone.” The channel is now available in the U.S. and will hit other markets early next year. Shopify shares have added 11% over the past three months as the S&P 500 SPX, -0.30% has gained 5%.