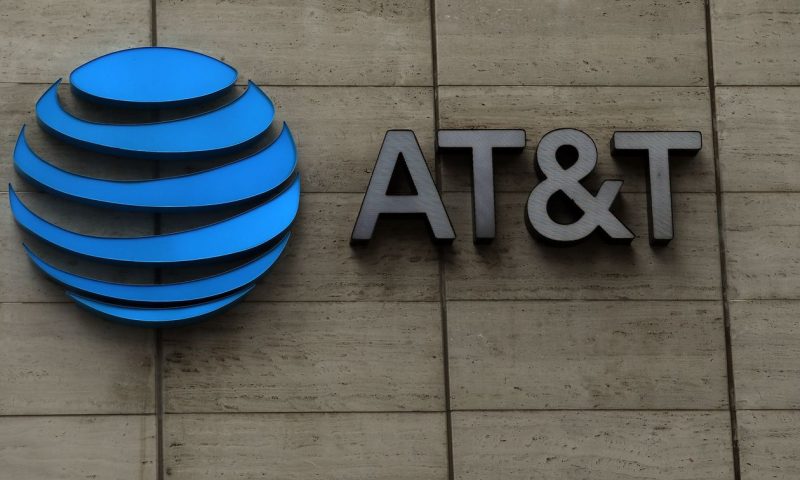 The stock dropped 0.15% in Wednesday trading, marking the 10th consecutive trading day of declines for AT&T’s stock T, -0.14%, and its longest losing streak since the stretch that ended Sept. 30, 2002, according to Dow Jones Market Data.

All three major U.S. wireless stocks were down in Wednesday’s session, with T-Mobile US Inc. TMUS, -0.57% falling 0.6% and Verizon VZ, -0.87% off 0.9%. Verizon recorded its seventh straight trading day of declines and its longest losing streak in more than three years, according to Dow Jones Market Data.

Verizon did little to generate enthusiasm for wireless stocks with its earnings report Wednesday morning. Verizon pointed to low customer-switching activity due to the COVID-19 crisis, something that helped the company’s margins, but MoffettNathanson analyst Craig Moffett wrote that “this narrative will clearly change in Q4 given not only the release of the new iPhone but, perhaps more importantly, the re-emergence of deep discounting of handsets, particularly at AT&T.”

What’s more, Verizon saw low retail post-paid phone churn of 0.63%, down from 0.79% a year earlier, a decline that Moffett said was “unprecedentedly significant” and important for the company’s margins.

“These declines make AT&T’s decision to launch such a rich retention offer all the more confounding,” he wrote. “It is reasonable to expect that AT&T must have seen something alarming in their Q3 churn rate going into Q4’s iPhone launch.” (Moffett has a neutral rating on Verizon’s stock and a sell rating on AT&T’s.)

Investors will hear more Thursday morning when AT&T reports its own third-quarter results.