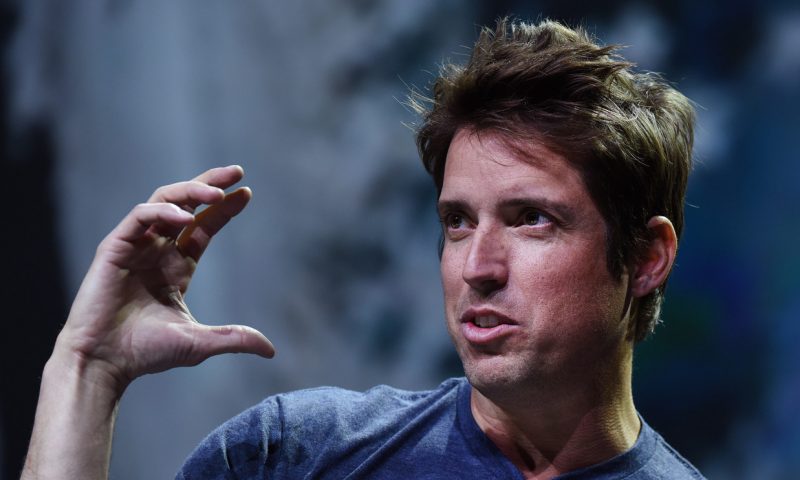 Losses for the second quarter were wider than anticipated

GoPro Inc. saw losses swell and revenue decline in the second quarter as the pandemic forced closures of retail stores, but sales came in ahead of expectations with management citing “resilient” demand.

Shares were down more than 2% in after-hours trading Thursday.

“Our direct-to-consumer model is gaining momentum and we’re seeing a faster-than-expected rebound at retail,” Chief Financial Officer Brian McGee said. GoPro disclosed in its earnings release that sales from GoPro.com accounted for 44% of revenue and that channel inventory declined 25% sequentially.

The company said in prepared comments released on its investor site that demand “consistently improved throughout the quarter” and that the company set a new quarterly record for the number of people starting free trials of its Plus service. Plus hit a monthly free-trial record in June that it then surpassed in July, and management expects 600,000 to 700,000 paying Plus subscribers by the end of the year, up from 372,000 in the second quarter.

GoPro saw 95% of revenue coming from cameras priced above $300 in the quarter, which McGee said in the prepared comments was a continuation of past momentum for higher-priced cameras.

“Assuming we do not see a further erosion of consumer confidence due to the pandemic, our expectation is that we will be profitable in the second half of 2020 and nearly break-even to profitable for full year 2020,” he said in the comments.

See also: Fastly stock drops 18% as analysts weigh in on how TikTok may affect the edge-computing platform’s growth

Chief Executive Nick Woodman said in a statement that the company has seen “resilient consumer demand for GoPro” and argued that the brand “has proven to be a part of global consumers’ ‘new normal’ during the pandemic.”