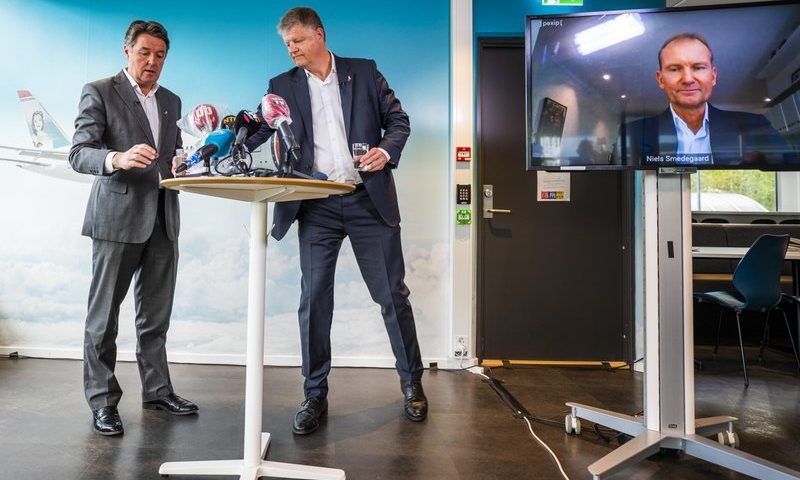 Low-cost carrier Norwegian Air Shuttle says it will get 3 billion kroner ($290 million) in loan guarantees from the government as part of its restructuring plan.

COPENHAGEN, DENMARK — Low-cost carrier Norwegian Air Shuttle said Wednesday it will get 3 billion kroner ($290 million) in loan guarantees from the government as part of its restructuring plan.

It said it had converted 12.7 billion kroner ($1.3 billion) of debt into equity, a move required to get state loan guarantees. Norwegian CEO Jacob Schram said that despite the loans, “the coming months will be demanding as the industry uncertainty remains high.”

He said the carrier depended on creditors now that “virtually all of the revenue stream has stopped.”

“Our goal has not only been for Norwegian to survive, but for us to come back stronger with a sustainable operation and a structure that will benefit shareholders, customers and colleagues alike,” Schram said.

The Norwegian government confirmed the rescue loans deal was done, according to news agency NTB.

As part of the restructuring, the Chinese government-controlled BOC Aviation has taken 12.67% of the outstanding shares and votes in Norwegian Air.

The airline, whose fleet is now mostly grounded as the pandemic has caused a near-total halt to global travel, has temporarily laid off approximately 90% of its workforce and will continue to implement additional cost cutting measures.

Last month, four of the airline’s Danish and Swedish subsidiaries filed for bankruptcy.