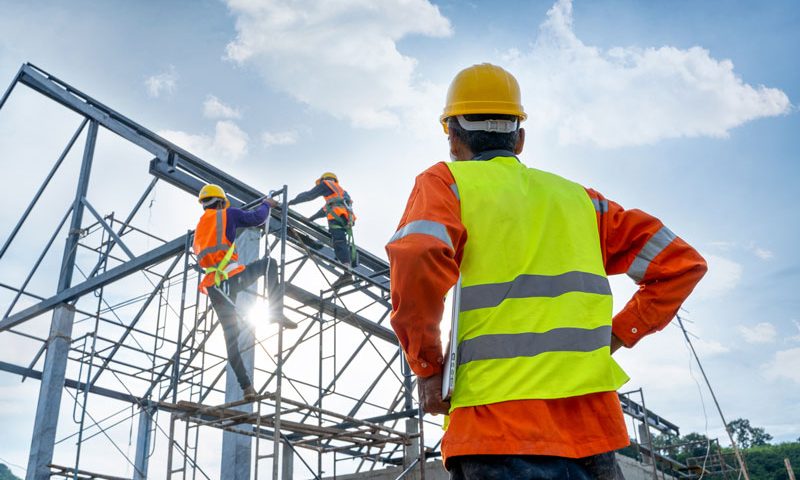 U.S. productivity fell a sharp 2.5% in the first three months of this year as labor costs jumped 4.8%.

WASHINGTON — U.S. productivity fell a sharp 2.5% in the first three months of this year, the biggest decline since 2015, as labor costs jumped 4.8%.

The Labor Department reported Thursday that the decline in productivity, the amount of output per hour of work, was the sharpest drop since a 2.9% decline in the final quarter of 2015. Productivity had risen 1.2% in the fourth quarter of last year.

The 4.8% increase in labor costs followed a tiny 0.9% gain in the fourth quarter and was the largest quarterly gain since a 5.7% rise in the first quarter of 2019.

The drop in productivity reflected the biggest declines in output and hours worked since 2009 as the pandemic seized most of the country.

The government reported last week that the overall economy, as measured by the gross domestic product, fell at an annual rate of 4.8% in the first quarter, the biggest drop since the 2008 financial crisis.

Productivity gains, which have been weak over the past decade, had been improving slightly in recent years. That may be pushed back further still with the nation nearing recession.

“The unprecedented COVID-19 shock put an end to the slow revival in productivity growth that took hold over the past three years,” said Lydia Boussour, senior U.S. economist at Oxford Economics. “Going forward the trend in productivity growth will likely settle at a very subdued pace as firms remain reluctant to invest due to still-hesitant demand, financial pressure and lingering uncertainty.”

Global Luxury Goods Sales to Slide up to 35% – Study