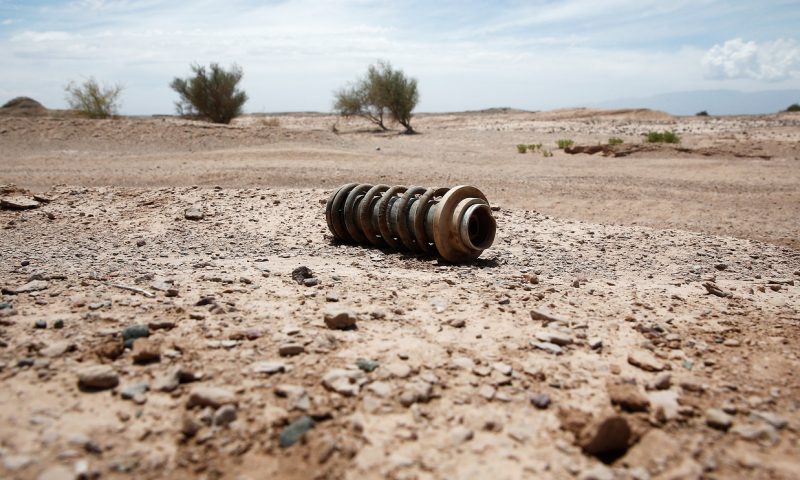 S&P 500 index sees average daily price change of up or down 4.8% over last 5 weeks: Bespoke

Talk about a tough trading environment.

Analysts at Bespoke Investment Group, as illustrated in the tweet below, noted Tuesday that the S&P 500 index’s SPX, -0.16% average absolute daily percentage change over the past five weeks has been plus or minus 4.8% — a historic achievement.

“That’s higher than we saw at the height of the financial crisis, after the 1987 crash, and in the late stages of the Great Depression. The only time the S&P’s average daily move over a five-week period was greater was after the Crash of 1929,” the analysts said in a note that described the current round of volatility as “epic.”

Stocks ended slightly lower Tuesday, but only after erasing large early gains that saw the Dow Jones Industrial Average DJIA, -0.11% and the S&P 500 post their biggest blown gains since October 2008. Wild intraday swings in both directions lead to what some investors have described as “treacherous” conditions. Elevated volatility is also a characteristic of bear markets, which often produce rip-roaring short-covering rallies but remain in a downtrend.

A 13-day run is longer than anything seen during the 2008 financial crisis and just two shy of the 15 straight days of plus or minus 1% moves seen in October 2002 at the lows of that bear market, they said, observing that the only other period with a longer streak of 1% daily moves came during the Great Depression of the 1930s.

“Looking at this another way, in the last five weeks (25 trading days) the S&P 500 has seen a 1% move 24 times,” they said. “The only other time that has occurred was during the Great Depression when there were two separate occurrences.”

That also explains why the Cboe Volatility Index VIX, -1.69%, a measure of expected volatility over the coming 30 days, remains stubbornly elevated in the mid-40s after having topped 80 in late March — its long-term average is below 20. Investors often look at the VIX as an inverse indicator because it tends to spike during sharp selloffs and then head lower as equities slowly recover, the Bespoke analysts noted.

“While volatility is typically associated with markets that are moving lower, it can actually go both ways, which is exactly what we’re seeing now,” they wrote.