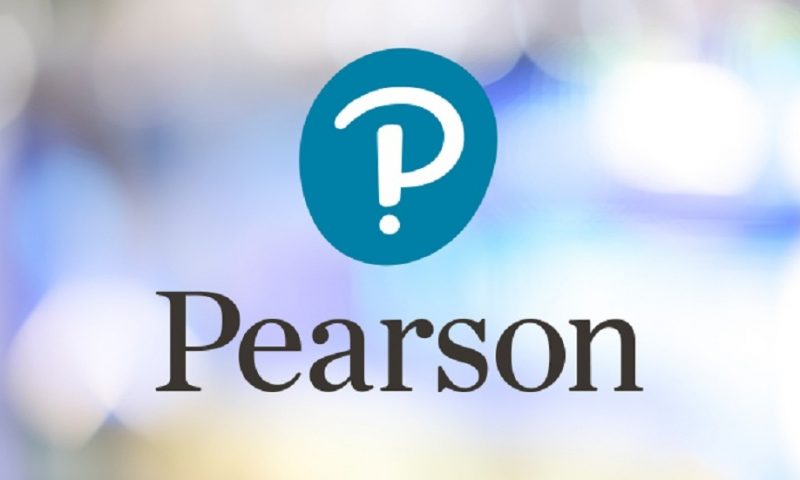 Pearson plc provides educational products and services to institutions, governments, professional bodies, and individual learners worldwide. The company operates through North America, Core, and Growth segments. It offers courseware services, including curriculum materials provided in book form and/or through access to digital content; and assessments, such as test development, processing, and scoring services.