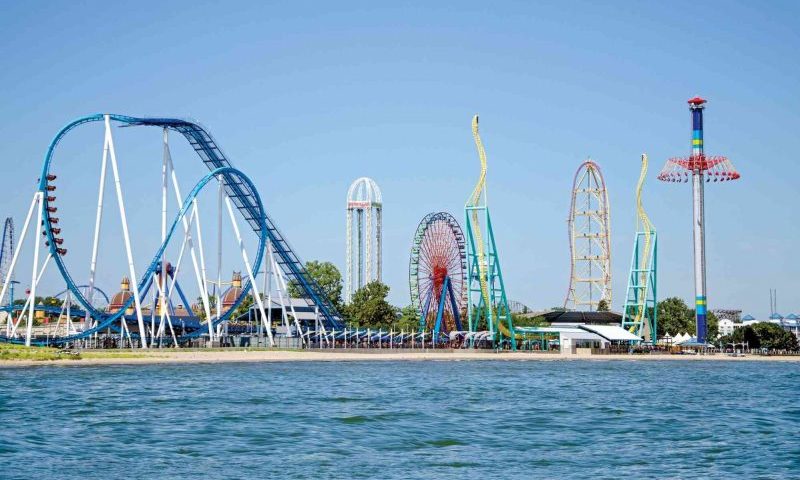 ValuEngine downgraded shares of Cedar Fair (NYSE:FUN) from a hold rating to a sell rating in a report released on Friday, ValuEngine reports.

A number of other equities analysts have also recently weighed in on FUN. Zacks Investment Research cut Cedar Fair from a hold rating to a sell rating in a report on Friday, February 21st. B. Riley cut their price target on Cedar Fair from $58.00 to $44.00 and set a neutral rating for the company in a report on Tuesday, March 10th. Finally, TheStreet cut Cedar Fair from a b- rating to a c rating in a report on Wednesday, February 19th. Two equities research analysts have rated the stock with a sell rating, one has issued a hold rating and three have assigned a buy rating to the company’s stock. The company currently has an average rating of Hold and a consensus price target of $59.40.

Cedar Fair (NYSE:FUN) last released its quarterly earnings results on Wednesday, February 19th. The company reported $0.07 earnings per share for the quarter, missing the Zacks’ consensus estimate of $0.16 by ($0.09). Cedar Fair had a negative return on equity of 395.23% and a net margin of 11.69%. The company had revenue of $257.25 million during the quarter, compared to analyst estimates of $267.47 million. As a group, equities research analysts predict that Cedar Fair will post 3.23 earnings per share for the current year.

The business also recently declared a quarterly dividend, which will be paid on Tuesday, March 17th. Stockholders of record on Wednesday, March 4th will be issued a $0.935 dividend. The ex-dividend date is Tuesday, March 3rd. This represents a $3.74 dividend on an annualized basis and a dividend yield of 20.12%. Cedar Fair’s dividend payout ratio (DPR) is 121.43%.