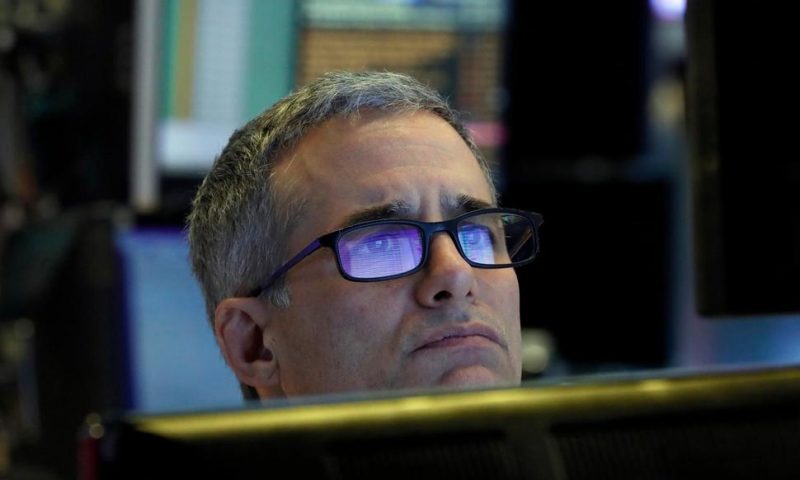 US trade deficit narrows to $45.3 billion in January on lower exports and imports.

The Commerce Department said Friday that the divide between what the U.S. sells and what it buys abroad dropped 6.7% in January to $45.3 billion.

President Donald Trump campaigned against America’s persistent trade deficits — especially the vast gap with China — calling them the result of abusive practices by U.S. trading partners and bad trade agreements negotiated by his predecessors. He has imposed taxes on $360 billion in Chinese imports to protest Beijing’s trade policies. And he pushed through a revamped North American trade agreement meant to bring manufacturing back to the United States.

The United States ran a $21.7 billion surplus in the trade of services such as banking and education in January, boosted by a record $72.2 billion in services exports. But it recorded a $67 billion deficit in the trade of goods such as cars and appliances.

Turkey to stop migrants crossing to Greece by sea