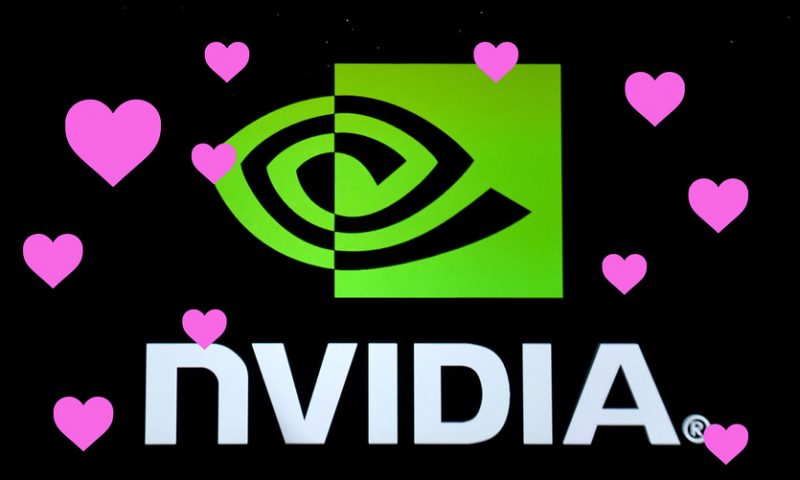 Shares of Nvidia Corp. NVDA, +6.11% rallied 1.7% toward a record high in premarket trading Wednesday, after Bernstein analyst Stacy Rasgon turned bullish on the graphics chip maker, citing upcoming product cycles, near-term catalysts and the resumption of hyperscale spending. Rasgon raised his rating to outperform, after being at market perform for the past year.

He boosted his stock price target to $360, which is 21% above Tuesday’s closing price of $296.57, from $300. Rasgon said that while valuation appears “rich,” the current rally seem built on a more stable foundation, with a “clean” gaming profile that is not based on cryptocurrency, improved traction for its Turing graphic processing unit (GPU) architecture and a return to hyperscale builds. Among additional near-term catalysts, Rasgon mentioned an upcoming analyst day and the closing of the Mellanox acquisition. The stock, which is on track to trade above the $300 level for the first time during regular-session hours, has run up 42.6% over the past three months through Tuesday, while the PHLX Semiconductor Index SOX, +2.61% has advanced 11.5% and the S&P 500 SPX, +0.47% has gained 8.0%.

Under Armour Suffers Another Blow in Heated Retail Contest