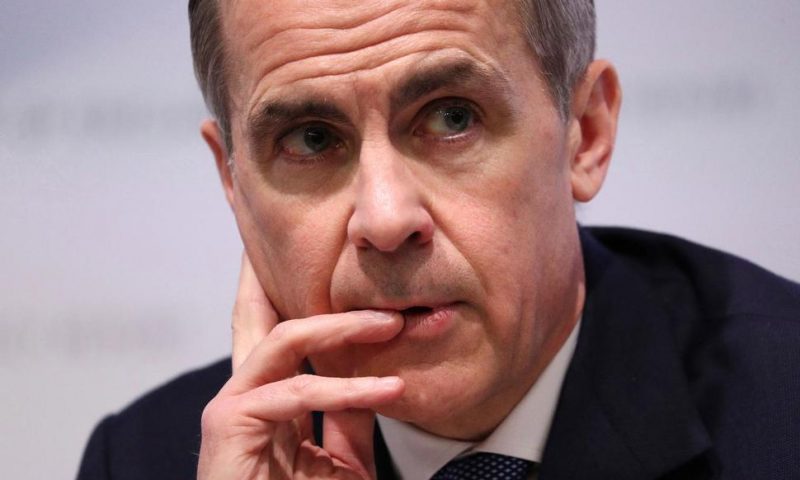 LONDON — CONSUMER price inflation in Britain jumped higher in January, official figures showed Wednesday, undermining the case for the central bank to cut interest rates as it had been expected to do.

The annual inflation rate rose to 1.8% from 1.3% in December, the national statistics agency said, an unusually sharp increase that was due to changes in volatile electricity prices but also to more expensive services.

The jump is likely to temper expectations that the Bank of England might cut rates, which tends to help economic growth but also push prices higher. The bank wants inflation to be near 2%.

Policymakers at the central bank had hinted in recent weeks that they might have to trim the benchmark interest rate as economic growth remains lackluster — the British economy did not grow at all in the fourth quarter amid deep uncertainty over Brexit and a general election in December.

Prime Minister Boris Johnson’s Conservatives won that vote and Britain left the European Union at the end of January.

Analysts note that while energy prices are volatile, there was a steady increase in prices from the services sector, which makes up the biggest part of Britain’s economy.

Spain Looks to Adopt Digital Tax That Has Angered the US

US Sanctions Russian Oil Trading Firm for Role in Venezuela