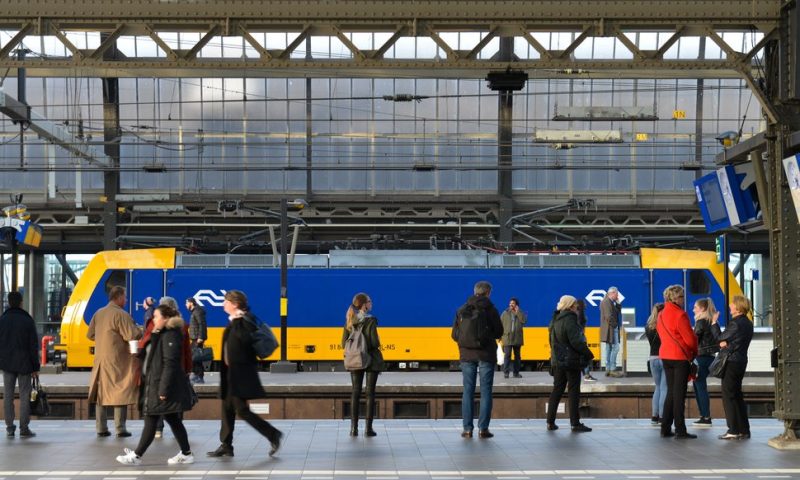 A relatively few high-income countries and cities attract the most global talent, according to a report that warns of a growing divide in digital skills.

THE WORKER TALENT GAP between high-income economies and the rest of the world keeps widening, with a select few countries showing they can grow, attract and retain high-skilled workers.

Those are the conclusions of the 2020 edition of the Global Talent Competitiveness Index (GTCI), a report put together by business school INSEAD, tech giant Google and human resources provider the Adecco Group.

As in previous editions of the index, researchers saw a positive correlation between a country’s high economic performance and its talent competitiveness, with European countries dominating the top 10 list of countries with the most talent.

The Global Talent Competitiveness Index is a composite index that examines six pillars, encompassing nations’ abilities to enable, attract, grow and retain talent; the actions that countries are taking in policy and business; and national performances in technical/vocational and global knowledge skills. The 2020 report, the seventh published by INSEAD and its partners, analyzes nations based on their performance in all those areas between 2018 and 2020.

Switzerland took the index’s overall first spot as the most talent-competitive country in the world, followed by the United States, Singapore, Sweden, Denmark, the Netherlands, Finland, Luxembourg, Norway, and Australia.

Switzerland also ranked highest in talent retention, while the United States scored highest in talent growth capabilities, as well as for vocational and technical skills. According to the index, Singapore is the country most capable of enabling and attracting talent, and having the highest level of global knowledge skills.

“As was the case in previous editions, GTCI 2020 champions include a significant number of small high-income economies, many of them being either landlocked, island or quasi-island economies,” the authors of the report write in their introduction. “Such economies have developed relatively open socioeconomic policies in which talent growth and management are central priorities.”

Other findings of the 2020 Global Talent Competitiveness Index include:

In addition, “the GTCI’s longitudinal analyses highlight that — even if it is the exception rather than the rule — some developing countries (e.g., China, Costa Rica, and Malaysia) can become talent champions in their respective regions, while others (e.g., Ghana and India) have significantly improved their capacity to enable, attract, grow, and retain talent over the past few years, and hence can be labeled talent movers,” the authors of the report say.

The new index also identified the worst-performing countries in talent competitiveness as Uganda, Venezuela, Cambodia, Bangladesh and Madagascar. The report lists Abuja (Nigeria), Lahore (Pakistan), Lagos (Nigeria), Cairo and Karachi (Pakistan) as the worst-performing cities in enabling and attracting talent, and as the worst for building the right policy framework for talent.

Venezuela Rounds up US Oil Executives as Guaidó Visits DC