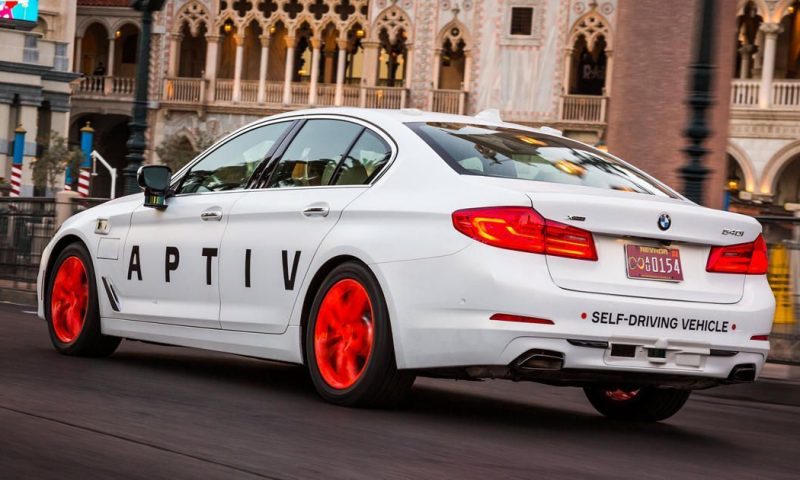 Aptiv (NYSE:APTV) last announced its quarterly earnings data on Thursday, January 30th. The auto parts company reported $1.15 earnings per share for the quarter, beating the Thomson Reuters’ consensus estimate of $1.02 by $0.13. Aptiv had a net margin of 6.90% and a return on equity of 32.61%. The business had revenue of $3.60 billion for the quarter, compared to analyst estimates of $3.54 billion. During the same period in the prior year, the business posted $1.34 earnings per share. Aptiv’s revenue was down 1.1% compared to the same quarter last year.

Aptiv PLC, together with its subsidiaries, designs and manufacturers vehicle components, and provides electrical, electronic, and safety technology solutions to the automotive and commercial vehicle markets worldwide. It operates through two segment, Signal and Power Solutions, and Advanced Safety and User Experience.

Spanish Government to Begin Talks With Catalania This Month