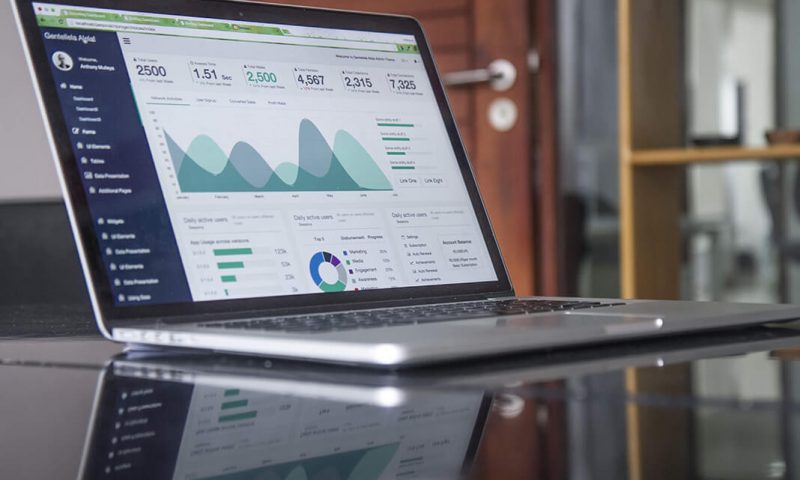 Orion Energy Systems (NASDAQ:OESX) last released its quarterly earnings results on Wednesday, November 6th. The electronics maker reported $0.22 earnings per share (EPS) for the quarter, beating the Thomson Reuters’ consensus estimate of $0.07 by $0.15. The firm had revenue of $48.32 million during the quarter, compared to the consensus estimate of $33.72 million. Orion Energy Systems had a net margin of 7.07% and a return on equity of 41.75%.