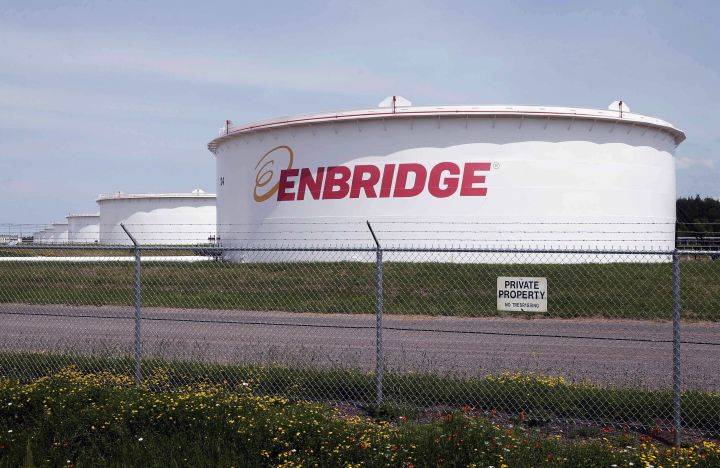 Enbridge (TSE:ENB) (NYSE:ENB) last announced its quarterly earnings results on Friday, November 8th. The company reported C$0.56 EPS for the quarter, beating the consensus estimate of C$0.53 by C$0.03. The firm had revenue of C$11.60 billion during the quarter.

The firm also recently declared a quarterly dividend, which will be paid on Sunday, March 1st. Shareholders of record on Friday, February 14th will be given a $0.81 dividend. This is a positive change from Enbridge’s previous quarterly dividend of $0.74. The ex-dividend date of this dividend is Thursday, February 13th. This represents a $3.24 annualized dividend and a yield of 6.02%. Enbridge’s payout ratio is 100.10%.