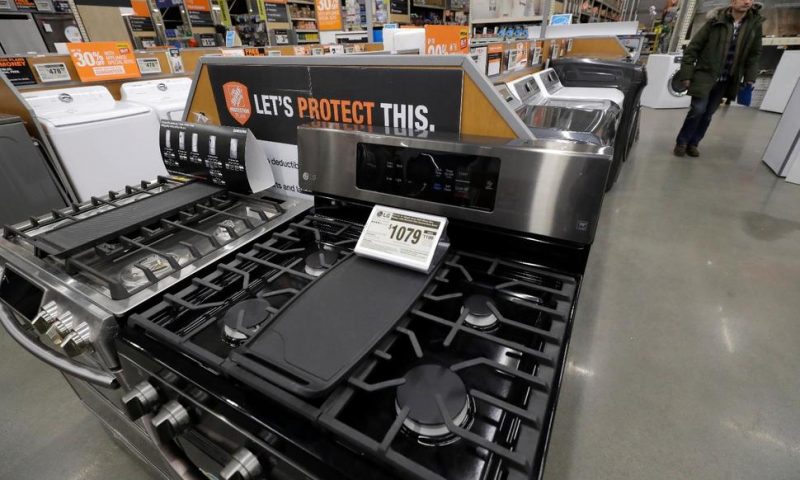 The Conference Board said Tuesday that its consumer confidence index rose to a reading of 131.6 this month, up from 128.2 in December.

Lynn Franco, senior director of economic indicators at the Conference Board, said that the increase, which followed a more moderate advance in December, reflected a more positive assessment of the current job market and increased optimism about future job prospects.

‘”Optimism about the labor market should continue to support confidence in the short-term and, as a result, consumers will continue driving growth and prevent the economy slowing slowing in early 2020,” Franco said.

The Conference Board’s present situation index and its expectation index both showed gains in January.

Consumer confidence surveys are closely followed for clues about whether households are in a buying mood. Consumer spending accounts for 70% of economic activity.

Orders for US Durable Goods Advance 2.4% in December