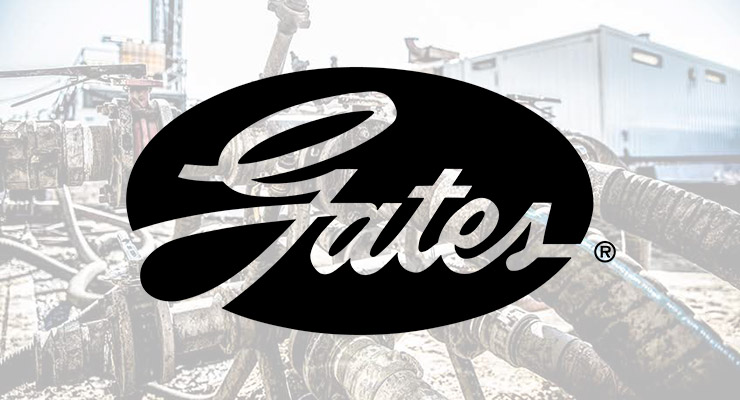 Gates Industrial (NYSE:GTES) was upgraded by equities research analysts at TheStreet from a “d+” rating to a “c-” rating in a report released on Tuesday, December 24th, TheStreetRatingsTable reports.

Gates Industrial (NYSE:GTES) last posted its quarterly earnings data on Tuesday, November 5th. The company reported $0.22 EPS for the quarter, beating the Zacks’ consensus estimate of $0.16 by $0.06. Gates Industrial had a net margin of 23.67% and a return on equity of 11.38%. The company had revenue of $746.60 million for the quarter, compared to analyst estimates of $747.15 million. During the same period in the prior year, the firm posted $0.30 EPS. The company’s quarterly revenue was down 9.9% on a year-over-year basis. On average, equities analysts expect that Gates Industrial will post 0.94 EPS for the current year.