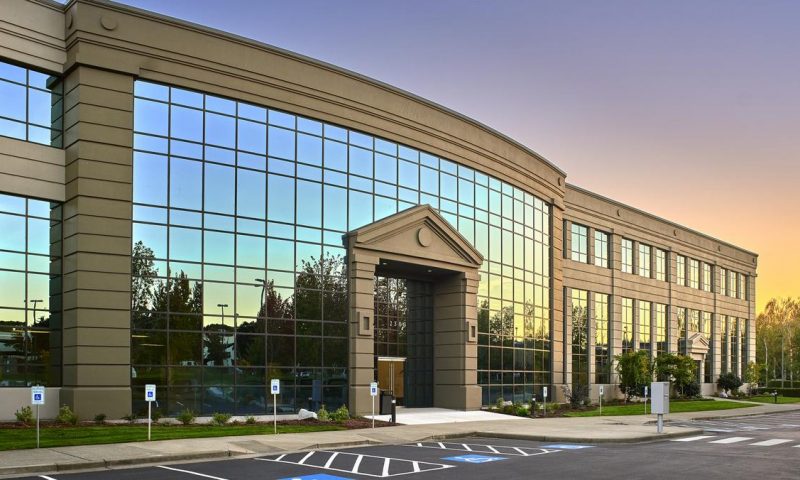 Seattle Genetics (NASDAQ:SGEN) last released its quarterly earnings results on Tuesday, October 29th. The biotechnology company reported ($0.55) EPS for the quarter, missing analysts’ consensus estimates of ($0.36) by ($0.19). Seattle Genetics had a negative net margin of 37.97% and a negative return on equity of 19.17%. The company had revenue of $213.26 million during the quarter, compared to the consensus estimate of $211.85 million. During the same quarter last year, the firm posted ($0.42) EPS. The company’s quarterly revenue was up 25.9% on a year-over-year basis.

Seattle Genetics, Inc, a biotechnology company, develops and commercializes therapies for the treatment of cancer in the United States and internationally. The company markets ADCETRIS, an antibody-drug conjugate (ADC) for the treatment of patients with Hodgkin lymphoma or CD30-positive T-cell lymphomas.