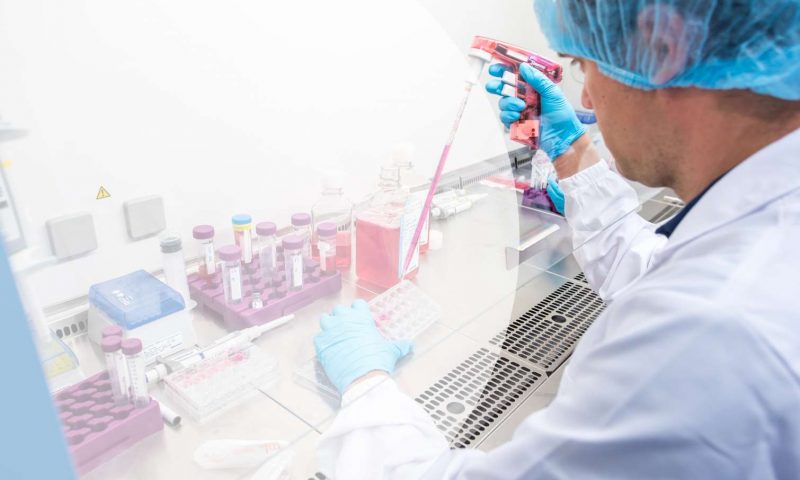 CELYAD SA/ADR (NASDAQ:CYAD) – William Blair reduced their FY2020 earnings estimates for CELYAD SA/ADR in a research report issued to clients and investors on Tuesday, December 10th, Zacks Investment Research reports. William Blair analyst R. Prasad now expects that the company will earn ($2.93) per share for the year, down from their previous forecast of ($2.11). William Blair has a “Outperform” rating on the stock.

Several other equities research analysts have also recently commented on CYAD. Zacks Investment Research raised CELYAD SA/ADR from a “hold” rating to a “buy” rating and set a $10.00 price target for the company in a report on Wednesday, November 13th. HC Wainwright reaffirmed a “buy” rating and issued a $43.00 price target on shares of CELYAD SA/ADR in a report on Wednesday, December 11th. Five research analysts have rated the stock with a buy rating, The company has a consensus rating of “Buy” and a consensus price target of $26.00.

Celyad SA, a clinical-stage biopharmaceutical company, focuses on the development of CAR-T cell-based therapies. The company utilizes its expertise in cell engineering to target cancer. Its CAR-T cell platform has the potential to treats a range of solid and hematologic tumors. The company’s lead drug product candidate, CYAD-01 (CAR-T NKG2D), has been evaluated in a Phase I clinical trial to assess the safety and clinical activity of multiple administrations of autologous CYAD-01 cells in seven refractory cancers, including five solid tumors, such as colorectal, ovarian, bladder, triple-negative breast, and pancreatic cancers; and two hematological tumors comprising acute myeloid leukemia and multiple myeloma.