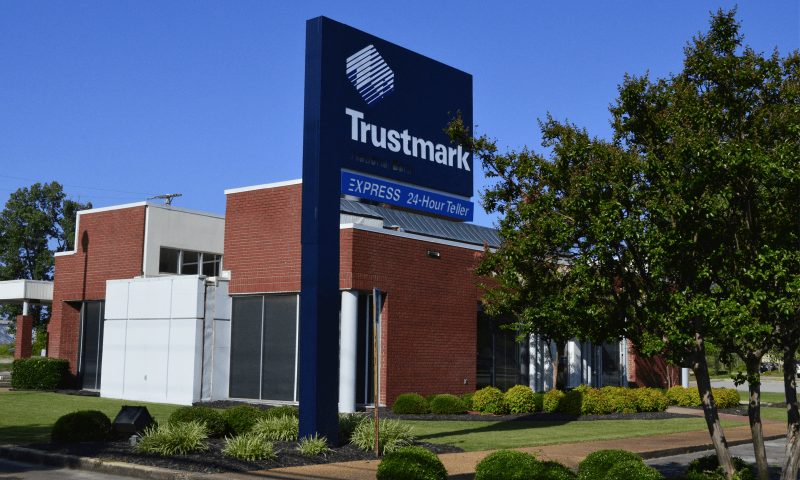 Trustmark (NASDAQ:TRMK) last announced its quarterly earnings results on Tuesday, October 22nd. The financial services provider reported $0.64 earnings per share for the quarter, beating the Thomson Reuters’ consensus estimate of $0.62 by $0.02. The business had revenue of $160.05 million for the quarter, compared to analysts’ expectations of $160.21 million. Trustmark had a net margin of 21.68% and a return on equity of 9.51%. The firm’s revenue for the quarter was up 1.8% compared to the same quarter last year. During the same quarter last year, the firm earned $0.54 EPS.