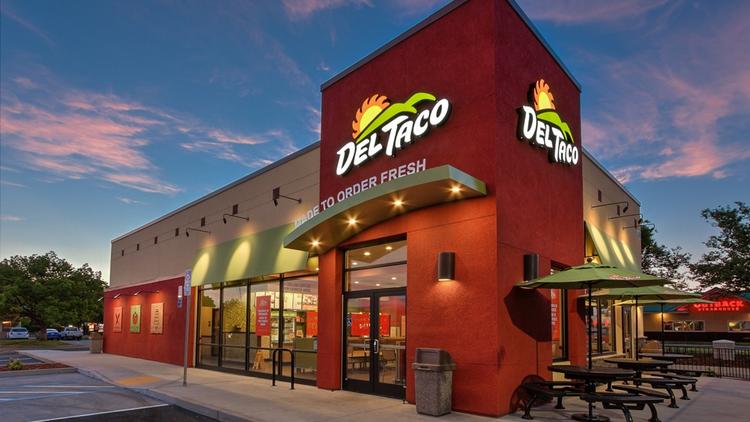 Del Taco Restaurants Inc (NASDAQ:TACO) – Stock analysts at Piper Jaffray Companies decreased their Q4 2020 EPS estimates for Del Taco Restaurants in a research report issued to clients and investors on Wednesday, December 18th, Zacks Investment Research reports. Piper Jaffray Companies analyst N. Regan now expects that the restaurant operator will post earnings of $0.19 per share for the quarter, down from their prior forecast of $0.20.

Del Taco Restaurants (NASDAQ:TACO) last issued its earnings results on Monday, October 21st. The restaurant operator reported $0.10 EPS for the quarter, missing the consensus estimate of $0.14 by ($0.04). Del Taco Restaurants had a return on equity of 4.11% and a net margin of 0.29%. The company had revenue of $120.20 million during the quarter, compared to the consensus estimate of $119.27 million. During the same quarter in the prior year, the business earned $0.15 EPS. The firm’s revenue for the quarter was up 2.0% compared to the same quarter last year.