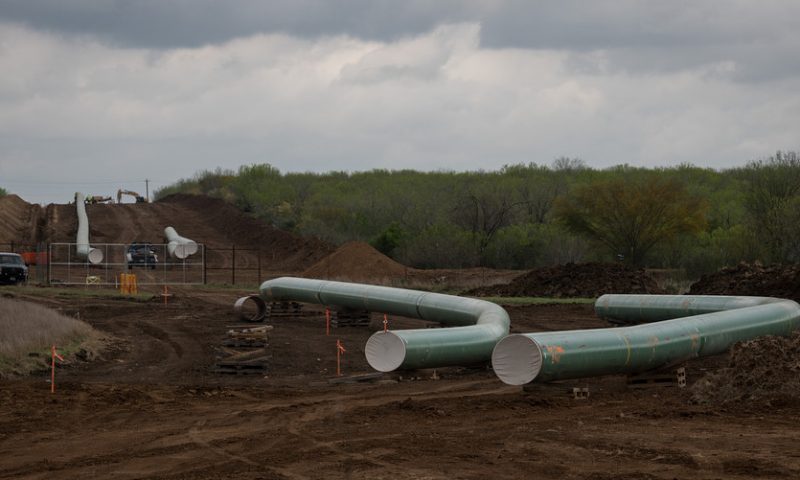 Natural-gas prices sink 4.9% to finish at lowest level in about 2 ½ months

Oil futures settled slightly higher Monday, even as reports indicated that a recent pact to curb global output by OPEC and its allies may be eased and as Kuwait and Saudi Arabia appeared close to a resolution on a disputed territory, which could see fresh oil hit the market in coming months.

February Brent crude BRNG20, +0.47%  tacked on 25 cents, or 0.4%, to end at $66.39 a barrel on ICE Futures Europe, after the international benchmark snapped a sixth straight session of gains on Friday but produced a 1.4% gain last week.

Reuters on Monday reported that Russian Energy Minister Alexander Novak said the group known as OPEC+ may consider easing the output restrictions at a coming meeting in March.

Such a move would come after OPEC and its allies agreed to officially cut production by 500,000 barrels per day on top of its current reduction agreement, beginning in January. Those additional reductions were meant to take total output cuts for OPEC+ to 1.7 million barrels day, including the current cuts of 1.2 million barrels a day from October 2018 levels that was put into place in January 2019.

“We can consider any options, including gradual easing of quotas, including continuation of the deal,” Novak was quoted as saying according to Reuters, citing Russian television network RBC TV in an interview recorded last week.

“Oil prices remained soft after Friday’s drop that stemmed from the Saudi Arabia and Kuwait deal to resume production along their border,” wrote Edward Moya, senior market analyst at Oanda.

Meanwhile, Kuwait said a dispute over the “Neutral Zone” on its border with Saudi Arabia could be resolved by the end of the year.

“The Saudi-Kuwait neutral zone could produce as much as 500,000 [barrels per day] and that [could] eat away at some of the additional promised production cuts promised by the Saudis,” Moya estimated.

Oil prices have been mostly bolstered by more optimistic expectations for the global economy and Sino-American trade developments.

Crude output at the joint oil fields in the so-called Kuwait-Saudi neutral zone was halted in 2014, according to reports.